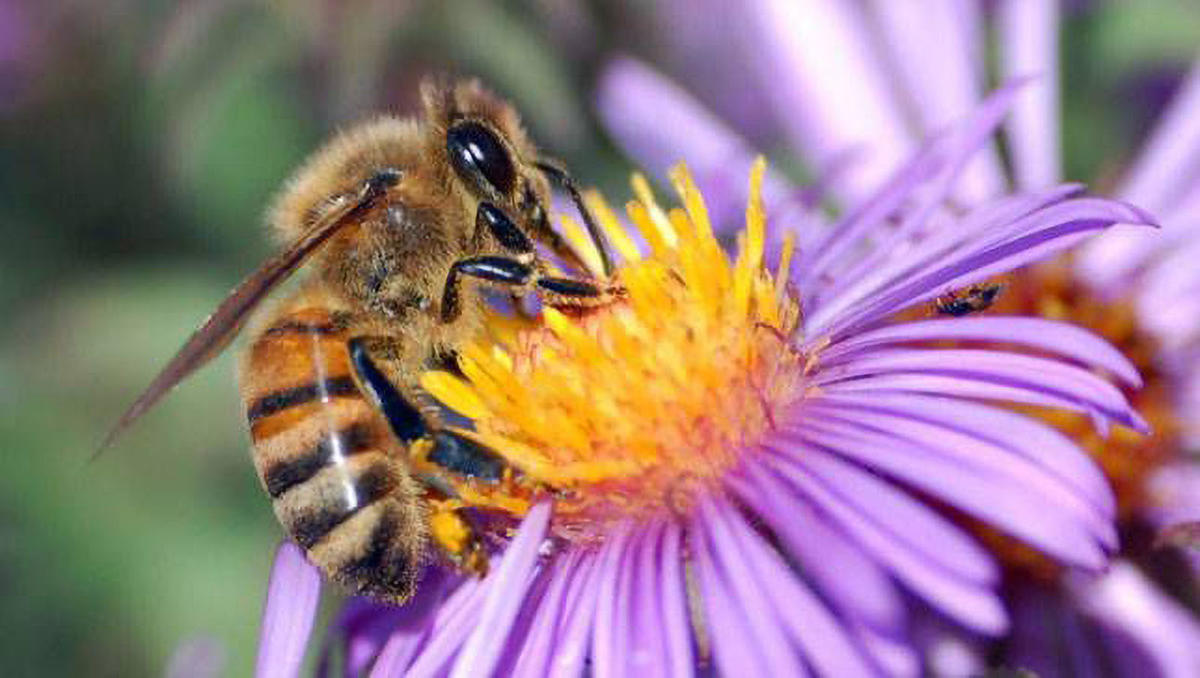 This dataset contains information on the number of European honey bee colonies, the use of pesticides, and the acres of Bt Corn planted in the USA since 1939.

The European honey bee Apis mellifera has been raised by people in order to produce honey for centuries. Along with producing honey, bees also are a crucial part of a healthy ecosystem, which helps to keep other parts of our food production system healthy as well.

Bees live together in hives and collect flower pollen for food. During this process, they pollinate plants by transferring plant genetic material (pollen) from one plant to another when they visit different plants of the same species. Pollination is an essential part of plant reproduction, though not all plants are pollinated by bees.

Plants produce fruit after they are pollinated, so many of the common fruits that we enjoy such as apples, peaches, and watermelons are only produced after the plant has been pollinated by bees.

According to estimates issued by the Food and Agriculture Organization of the United Nations (FAO), around one-third of the US food crops are pollinated by bees. Thus, bees are economically the most important group of pollinators across the world.

Using pesticides, specifically insecticides or chemicals that help keep insects from eating produce, is something humans have done for thousands of years to help increase crop yield. Having access to large amounts of highly effective pesticides was an important part of the Green Revolution that helped to feed the growing human population in the 20th century.

In the last few decades, farmers have also started planting a new type of corn that has been genetically modified to produce a substance that is toxic to specific insects, but not bees. This chemical originally came from the Bacillus thuringiensis bacteria, so the corn that produces this toxin is called Bt corn.

November 12 - Early registration deadline to be considered for a classroom visit.