Paleobotany: Hudson Valley Pollen from the Ice Age & Beyond 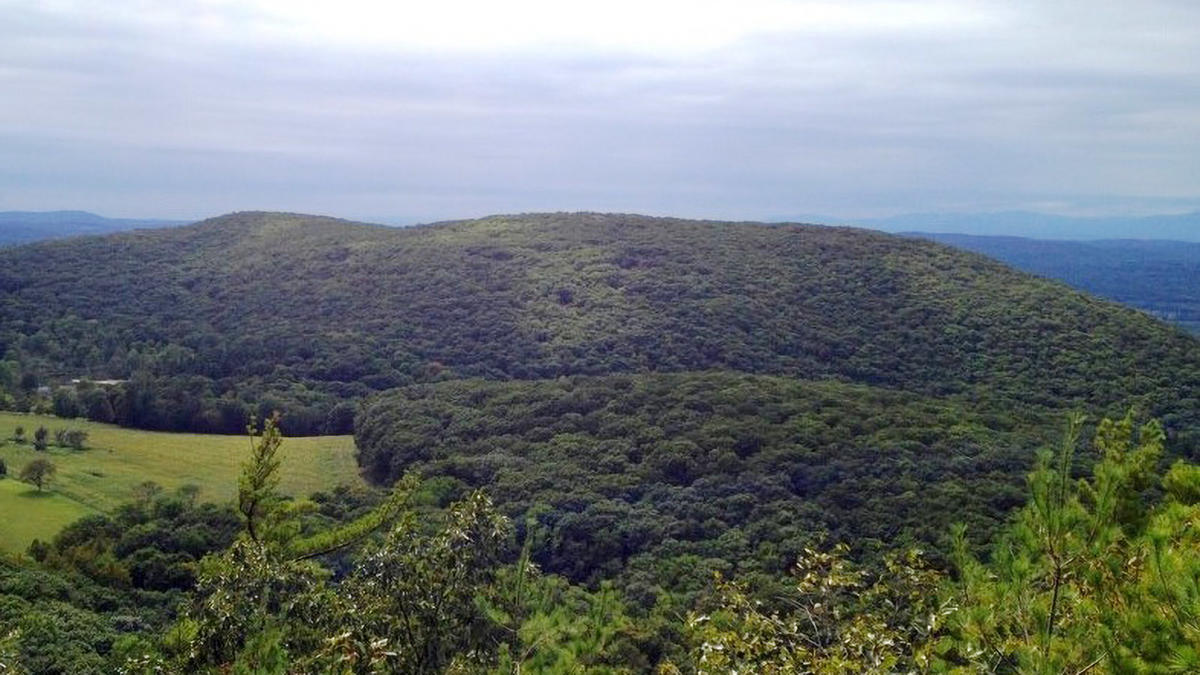 Using sediment cores collected from deep below the surface of seas and lakes, scientists can analyze things like macrofossils, temperature, pollen, and more from thousands of years ago. This can give us an idea about what life was like back then. Sediment cores are long tubes of sediments that are collected without disrupting the natural layers. Sediment cores are kind of like a timeline of events because each year's sediments are stacked as layers on top of the sediments from the previous year.1

Below you will find data for the regional vegetation in southeastern New York that were gathered from pollen grains found in Hudson Valley lake sediment cores. Some of these pollen grains date back to the end of the last glacial period, scientifically referred to as the Pleistocene (commonly known as the "Ice Age"), and the beginning of the current interglacial period called the Holocene.

Researchers extracted sediment cores from Lake Minnewaska and Mohonk Lake, both part of the Sky Lakes region in southeastern New York. Cores were extracted in the winter through a hole in the frozen surface of the lakes using a Livingstone piston corer. After extraction, cores were wrapped in plastic wrap, placed in PVC pipe, and refrigerated prior to sampling. Radiocarbon dating samples were analyzed by Beta-Analytic Laboratories. The IntCal09 calibration curve was used to convert from radiocarbon to calendar ages. Pollen samples of 0.5 cm3 were taken and washed through a fine sieve to separate out large plant fragments. The sieved samples were then processed and identified using keys and a modern reference collection at Lamont Doherty Earth Observatory. Counting of pollen was done at 400x magnification. The percent abundances of total pollen were determined for various genera/familes. (Menking et al. 2012).

Data provided for use:

December 16 – Early bird registration deadline to be considered for a classroom visit.

February 2 – All registrations due. (All team information will be entered during project submission, not during registration.)