Data Jam in the World

The Arm-of-the-Sea Theater brings the landscape of the Catskills to life through their puppet show "City That Drinks the Mountain Sky." They use scientific data to tell the story of the Hudson River's journey from a mountain top to a city tap.

You can find many examples of conveying scientific data and information through the inventive use of images and text. Infographics have become increasingly popular, and there are a number of tools available to help you create your own:

Infographics from USDA and Science Connections. 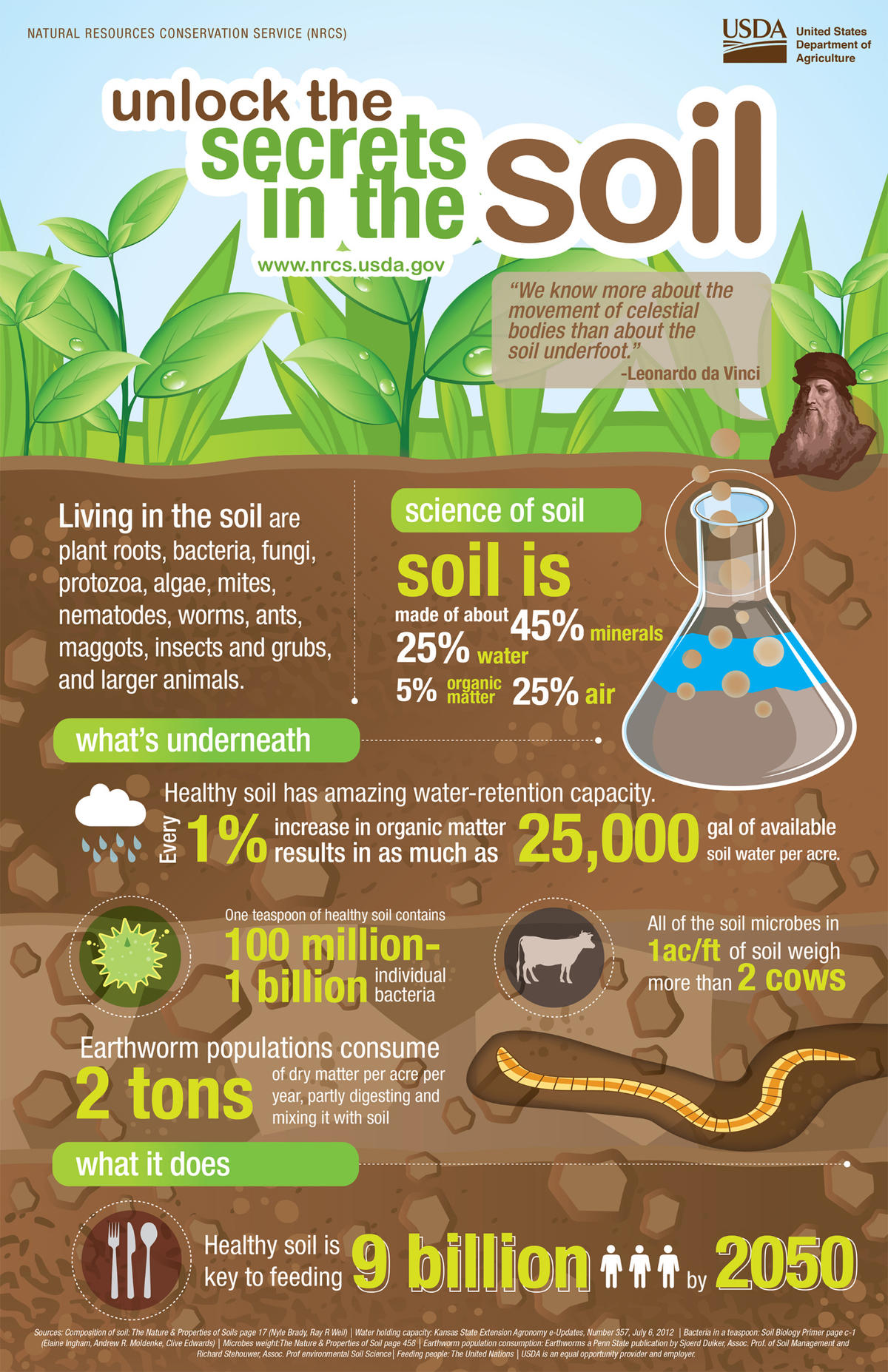 "Quest for Joulelry," is an original piece from Jabari Johnson, a senior at Harlem Urban Assembly School for the Performing Arts. Winner of  the Science Genius Rap B.A.T.T.L.E.S. held at Columbia University, it is a clever example of combining science with hiphop.

GonzoLabs' "Dance Your PhD" has arguably the most popular – and hilarious – examples of dances related to scientific data. For the annual "Dance Your PhD" competition, graduate students are asked to choreograph and videotape a dance that tells a story related to their PhD thesis.

"A Dusty Story," tells a story about the dust transportation common in the eastern Great Basin of Utah.

Maps have long been used as a great tool for synthesizing and conveying scientific information. Today, we commonly see maps used to show different types of Hudson River data. For example, the Riverkeeper uses this nice map to display their water quality data.

Several sculptors have been inspired by the beauty of the Hudson River, such as David Smith and his Hudson River Landscape completed in 1951. 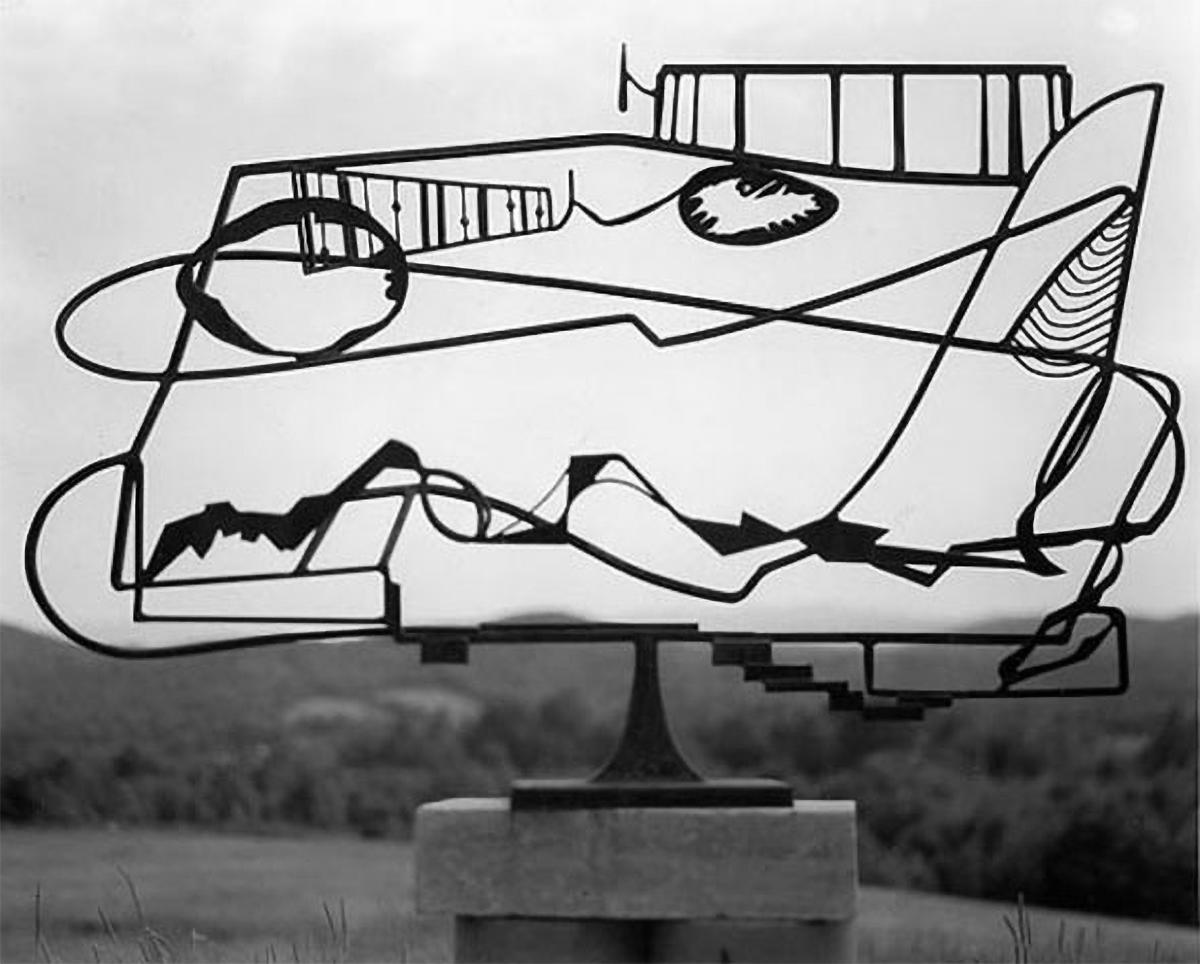 Today, artist-turned-activist Christine Destrempes travels across the country creating her “Stream of Consciousness” project to address the importance of water at various locations.

They can lay up to 100 eggs a year
And make meals of the sweet and rare Key Deer
They are unhampered now, sunning and well fed
We must end their reign and put a price on their head

June 12 – Data Jam Expo and Awards Ceremony at Cary Institute. All prizes awarded during the event.