We must shift how we plan and build our cities so that we create and protect ecosystems. 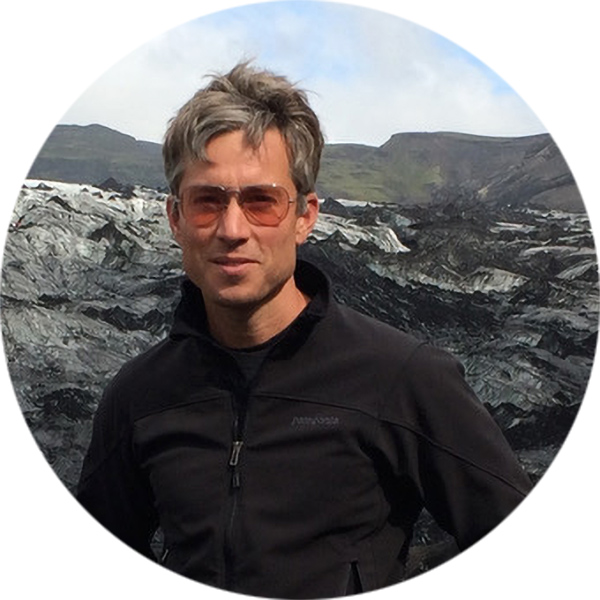 Hurricanes Harvey, Irma and Maria, which hit in August and September, are estimated to be the most costly ever to make landfall in the United States. The damage they caused calls for a major investment in infrastructure that is resilient to such extreme events. Underpinning this infrastructure with nature-based solutions is no longer enough — these need to be promoted to centre stage.

Street trees, parks and green roofs in cities, along with nearby meadows, forests and wetlands, absorb storm water and can attenuate storm surges, mitigating the worst impacts of flooding and so saving lives and money. We must shift how we plan and build our cities so that we create and protect such ecosystems.

The United States also needs a major federal plan to invest in flexible, adaptive and safe-to-fail infrastructure to protect cities, particularly on the coast — for example, by restoring wetlands and coral and oyster reefs along the US eastern seaboard. The Indian Bend Wash Greenbelt, a complex of parks and lakes in Scottsdale, Arizona, is a successful example: it was designed to be floodable to spare the city (see go.nature.com/2fz2hjt).

In hot water with COVID and climate

Our growing food demands will lead to more Corona-like viruses