It’s not glamorous, nor easy, being a toad 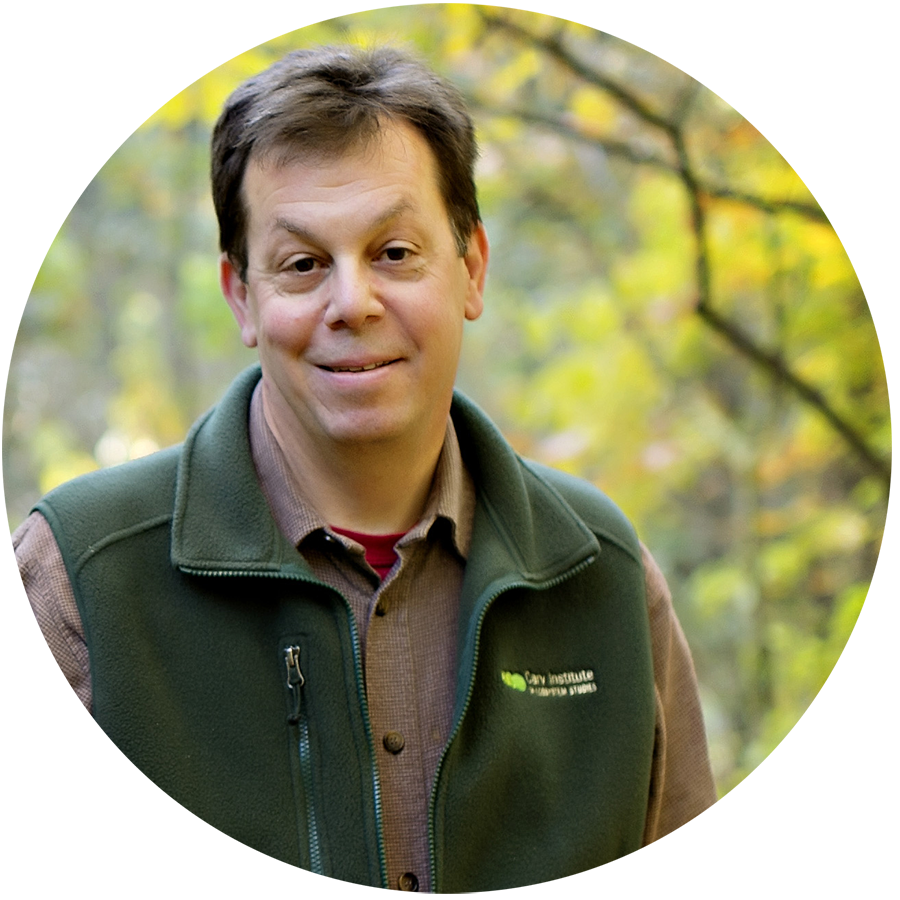 This spring, April showers made favorable conditions for amphibians to display their singing skills in the flooded lowland fields at the Cary Institute of Ecosystem Studies. Eastern American toads (Anaxyrus americanus) were major contributors to the evening chorus, which was at times deafening.

You can listen to songs of American toads and spring peepers at Cornell's MacAulay Library.

Toads rarely receive praise for their vocal talents, with more attention focused on their tiny cousin, the spring peeper (Pseudacris crucifer). The American toads' brown/black camouflage coloration and warty appearance also gives them less "eye-appeal." Their reputation for being poisonous doesn't help their popularity. The chemical released from their skin glands is known as bufotoxin. It's unlikely to irritate human skin, but can inflame mucus membranes and may be potentially harmful to anything that tries to eat them (I once had a dog that repeatedly tried to catch toads regardless of how sick they made him). Finally, toads' predator defense strategy is to crouch and remain still or to dig in. These are poor choices when confronting an automobile. It's not glamorous or easy being a toad!

Eastern American toad populations seem to be holding their own despite the species' less than glowing image and high likelihood of being squashed on the road during wet spring nights. The amphibians are found across much of the Eastern U.S., covering about the same range as before European settlers arrived. Unlike many other wildlife species, American toads remain common in much of their range. This may be due to their ability to readily adapt to habitats altered by humans. Toads are early re-colonizers of areas that have been clear-cut or burned. They also survive quite well in fields, lawns and gardens near humans, where they feed on insects and other invertebrates, many of which are pests.

During the last 30 years, scientists have documented drastic declines in other amphibian populations worldwide. Climate change, habitat loss, environmental contaminants and collecting by humans have likely contributed to these declines. However, a fungal disease called Batrachochytrium dendrobatidis, or "Bd" for short, is now believed to be responsible for the rapid decimation of many amphibian populations globally and has caused the recent extinction of many uncommon species. Amphibian species vary in their susceptibility to Bd infection, and scientists report that life history traits may pre-dispose some species while rendering others less likely to become infected.

The Bd fungus has been reported on a number of Eastern U.S. amphibians, including American toads. Though major die outs have yet to be reported in our area, much remains to be learned about the distribution and biology of this devastating disease. To that end, Cary Institute Disease Ecologist Dr. Barbara Han is just beginning work on the property to document the amphibian species found here and if Bd is present.

What can you do to help protect toads and other amphibians? Watch for and steer around amphibians when using power equipment, particularly when driving. Be sure your hands are clean and free of chemicals, or use clean gloves if you must pick one up to move it to safety. Toads and other amphibians exchange oxygen through their moist skin, so the "lotions and potions" we humans apply to our skin can be very irritating to them if we handle them. Limit your use of chemicals outside your home, as some pesticides and fertilizers can have lethal or sub-lethal impacts on amphibians.

You can also consider volunteering for organizations that employ citizen scientists to survey trends in amphibian populations (such as the North American Amphibian Monitoring Program) or critical road-crossing areas (such as the NYSDEC's Amphibian Migrations and Road Crossings project). Remember, it's not glamorous or easy being a toad!

Pandemics: Humans are the culprits

Bats not the enemy in the fight against COVID-19