Streams cleanse water as they move it 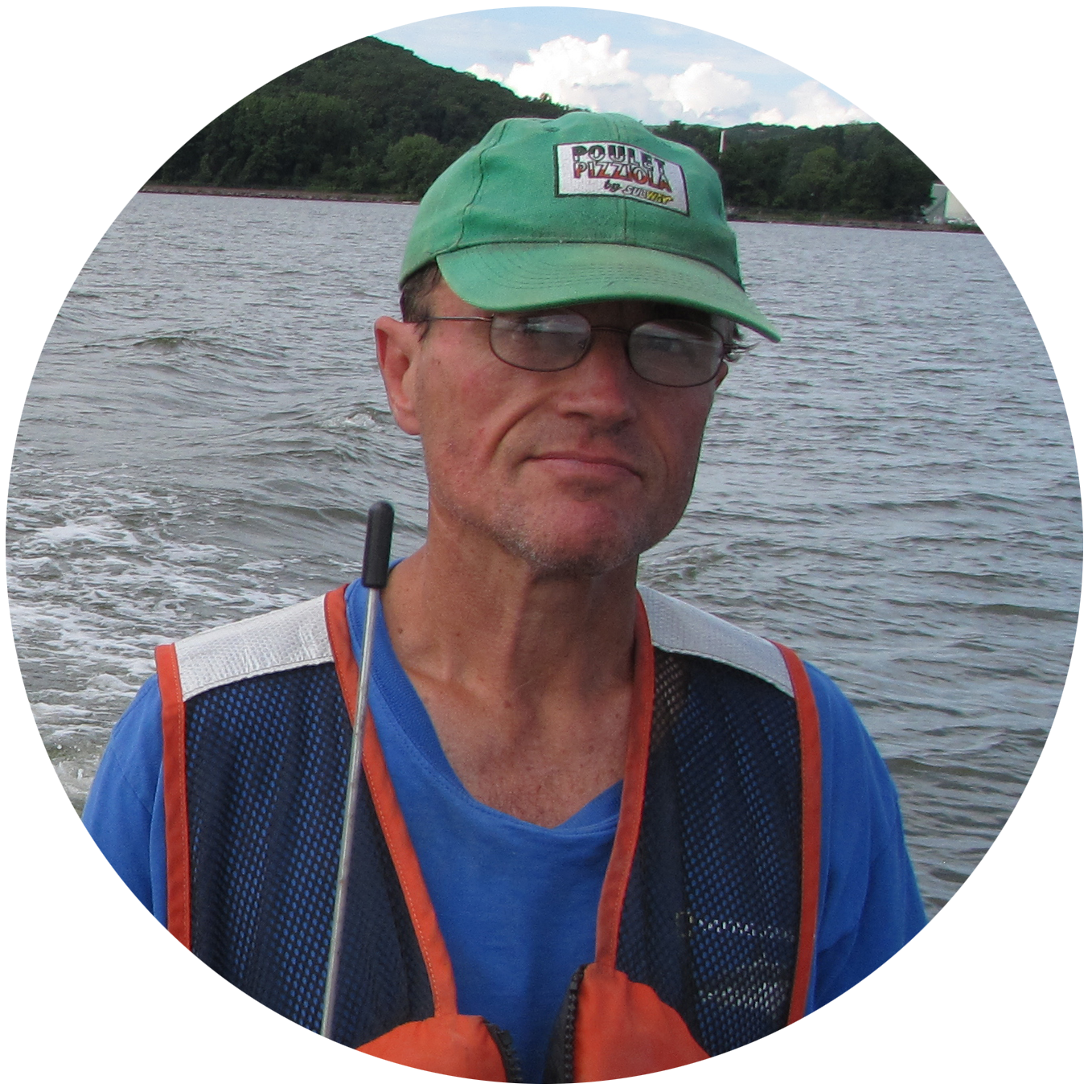 On their journey toward the ocean, small streams carry materials from adjacent terrestrial ecosystems. For decades this capacity to transport salts, soils and organisms was viewed as the primary ecological function of streams. Simply put, streams were seen as conduits with little capability to alter carbon, nutrients, or other elements during transport.

It's now clear streams are more than passive pipes - they are important places of nutrient transformation. For example, some streams are brown in color because of organic materials in their water. Much of this is dissolved carbon that originates in the stream's watershed. During the flow downstream, most of this carbon is removed by stream organisms.

In streams, bacteria living in sediments and on rock surfaces have a tremendous capacity to remove organic carbon from water and use these compounds to support their growth. As a result of bacterial activity, terrestrial carbon (from forests and soils) does not reach the ocean but is instead returned to the atmosphere as carbon dioxide.

To consume carbon, bacteria must take up nitrogen, phosphorus and other nutrients. So, in the act of removing carbon, stream bacteria also remove other elements from flowing waters. This is a good thing; human activities, such as overly intensive farming, have led to a great deal of nitrogen and phosphorus pollution.

Through the use of tracer molecules, we know in many small streams a nitrate molecule only travels tens to hundreds of meters before it is removed by bottom-dwelling stream bacteria or algae. In the short term, nitrate from land is retained in the stream instead of being passed downstream to lakes, rivers, or eventually the ocean. This is very important for the health of coastal ecosystems.

The movement of fertilizers from agricultural regions to coastal waters leads to a serious environmental problem called eutrophication. The harmful algal blooms and low oxygen levels common to eutrophic waters are a threat to fisheries. Nitrogen removal during stream transport can help moderate negative effects.

Revealing how streams cleanse water of harmful nutrients is more than an academic interest. Millions of dollars are spent each year trying to restore or improve streams with the primary goals of yielding more fish habitat or creating stream channels that don't erode or flood adjoining property. Creating characteristics that support microbial cleansing of stream water should be added to the multiple benefits to be derived from stream restoration efforts.

Policies intended to preserve high-quality streams and restore those that have suffered degradation must consider all of the ecosystem services streams provide.

Narrowly focusing on a single aspect will ultimately cause public dissatisfaction. Consider the quick fix often used for diverting floodwaters: smooth artificial channels. While such channels do divert water, they don't create ecosystems with nutrient-cleansing or habitat benefits.

Moving into the future, we will all benefit from careful planning that considers the benefits humans derive from fully functional streams. When we protect healthy streams, we also protect healthy downstream lakes and oceans.

The Cuyahoga River: 50 Years After the Infamous Fire

What makes a healthy ecosystem?