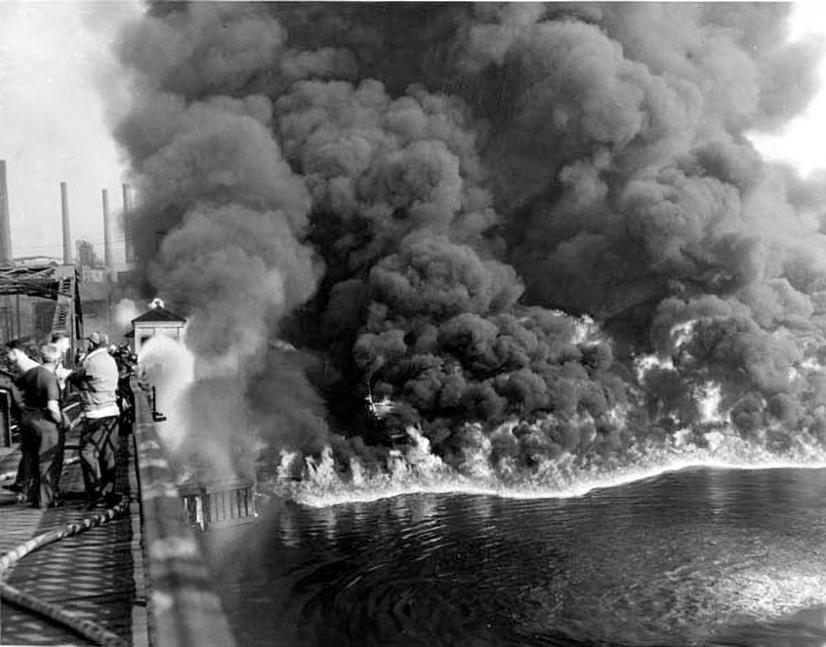 Just four decades ago Cleveland's Cuyahoga River was known for its flammability. It, and countless other rivers, streams, and lakes were used as dumping grounds for sewage and commercial waste.

Thankfully, Americans rallied to demand safeguards for their water supply. The Clean Water Act was passed in 1972. At its core was the intent to make U.S. waters fishable and swimmable. The act gave the EPA the power to prosecute polluters, preventing billions of pounds of pollution from degrading freshwater resources.

Since the Clean Water Act, sewage effluent has been curtailed, fecal coliform and toxic metals have been reduced, and healthy oxygen levels have returned to many freshwater bodies. We can now go boating without inhaling industrial fumes, swim without encountering human waste, and reel in sport fish that were scarce just a few decades ago.

Still, as the Clean Water Act enters its fortieth year, work remains to be done. The Act focuses on point-source pollution, such as pipes discharging industry wastes. This is the easiest pollution to regulate. But today, most water pollution comes from diffuse, non-point sources, such as contaminated roadway runoff, sewage overflows, soil erosion, and leaching of fertilizers, pesticides, and herbicides.

Modernizing waste disposal systems would help minimize sewage overflows. Individual actions can also make a difference. Use take-back programs for the disposal of your household hazardous wastes, instead of pouring them down a drain. Test your soil before applying fertilizer. And prevent erosion by maintaining plants around streams and wetlands on your property.

Invasive insects and diseases are killing our forests