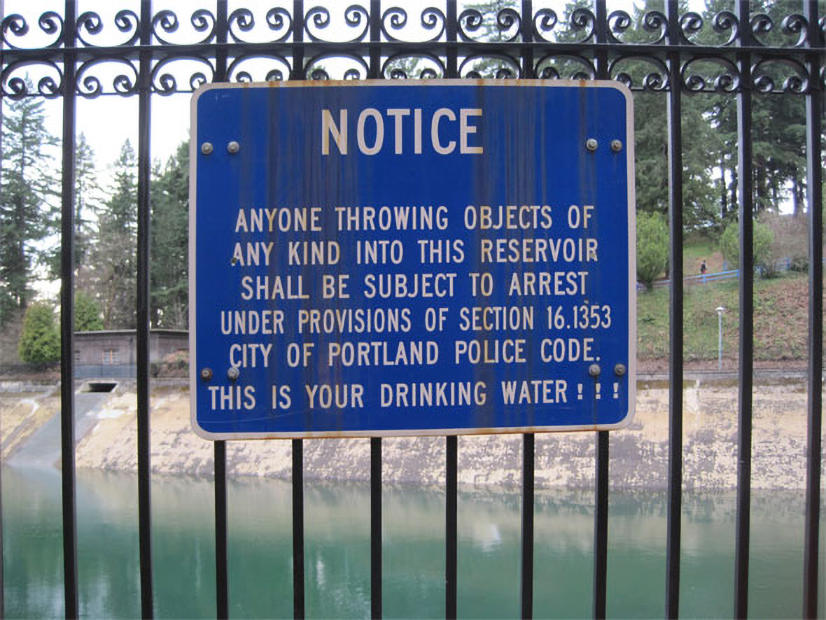 A new government study is raising red flags about the safety of our drinking water. EPA and U.S. Geological Survey scientists analyzed treated water samples from 25 U.S. utilities. They found that more than 1/3 contained chemicals not regulated by the federal Safe Drinking Water Act.

Among the substances detected were solvents, antibacterial compounds, strontium, an herbicide, and an antidepressant. Eleven of the 18 unregulated chemicals were perfluorinated compounds, which can be found in non-stick cook wear, treated fabrics and upholstery, and food packaging.

One of the substances, the herbicide metolachlor, is considered a possible human carcinogen. Another, a perfluorinated compound called PFOA, has been linked to cancer, thyroid disease, and a host of other illnesses.

Perfluorinated compounds were found in roughly the same amounts in both treated and untreated water. Only a plant using activated carbon treatment – a technique often considered cost-prohibitive – effectively removed the compounds.

Emma Rosi is an aquatic ecologist at the Cary Institute of Ecosystem Studies.

The utilities studied were voluntary participants that ranged from small to large and represented different water treatment technologies. While most of the contaminants were found in low concentrations, the long-term effects of low-level exposure remain unknown.

Waters of the United States