Earthworms are invading our forests 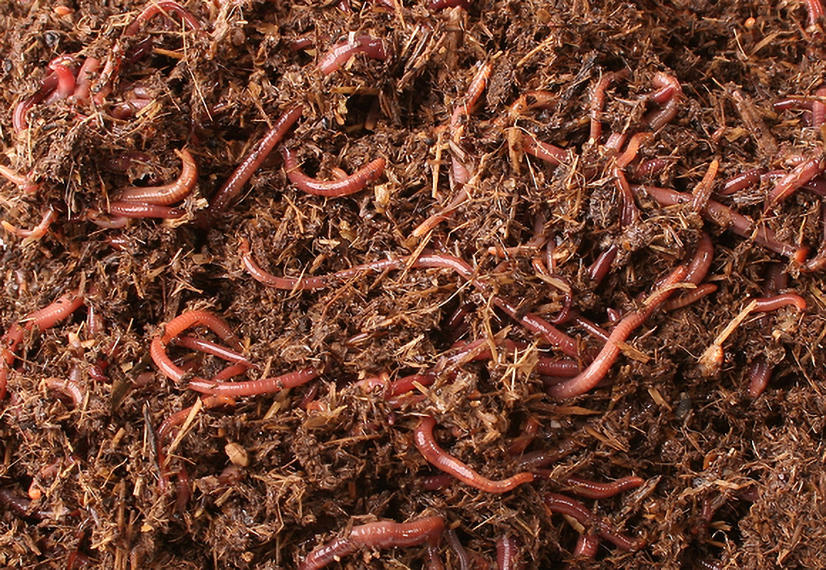 People tend to think of earthworms as benign or even beneficial creatures. Gardeners love them. But earthworms are not native to the northeastern United States. In regions of North American once covered by glaciers, earthworms are recent imports from Europe or Asia. They likely arrived as stowaways in ship ballast or in plants that settlers wanted to establish.

Conventional wisdom is that earthworms improve soil by aerating it, so their establishment might seem like a non-issue. But forest soils are already well aerated.

"Within about 3-5 years, the forest floor just disappears."

According to Peter Groffman, a microbial ecologist at the Cary Institute of Ecosystem Studies, when earthworms colonize forest floors, they destroy the rich layer of organic matter that sustains forest plants and animals.

"You can go out to these forests where these earthworms are and you can see basically bare mineral soil and some earthworm castes on the surface. There's great concern that this is a fundamental change in forests, making them more susceptible to erosion, reducing their ability to store carbon and nitrogen from the atmosphere, and then having a negative effect on biodiversity – especially these spring ephemeral plants like trillium and trout lily, and salamanders."

If you live in the Northeast and use worms for composting, you are almost certainly using nonnative worms. If you fish with nightcrawlers, these big earthworms are also probably exotic in origin.

For the sake of our forests, keep worm composting operations away from forested areas and never dump bait worms in the woods.