Eavesdropping on your neighbors? Even the birds do it 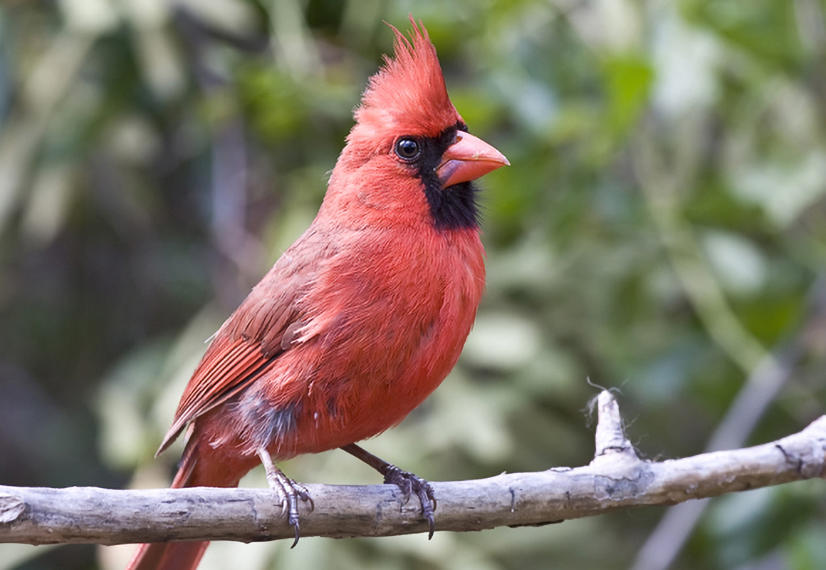 Most of us use the sounds around our homes to take measure of our neighborhood: the sounds of lawnmowers, the next-door neighbors having a party, an alarm system being triggered—it's all part of the information we process about our surroundings.

As in our human neighborhoods, the natural landscape is rich with sound, much of it from birds and other animals.

We know that birds communicate within their own species with song. When a male northern cardinal sits atop a tree and unleashes a melody, it is trying to attract a mate and establish a territory. Other male cardinals had best stay away.

We're now learning much more about how birds use the soundscape of nature to keep themselves safe. Dr. Ken Schmidt of Texas Tech University has studied three types of ground-nesting birds: the veery, the ovenbird, and the worm-eating warbler. They must choose a safe nesting location so that their offspring can survive.

Schmidt and his team are studying how these birds process auditory information when choosing nest sites. Their research is conducted on the 2000-acre grounds of the Cary Institute in the mid-Hudson Valley.

First, they play recordings of the alarm calls of the tufted titmouse, which would alert other birds that dangerous predators are nearby. Nesting near a titmouse would be like having a home alarm system. Also, the researchers play recordings of sounds made by chipmunks, who, surprisingly, like to eat eggs and newborn chicks.

The researchers aim to determine whether the ground nesters change their nesting sites in response to these sounds. This would be a strong indication that eavesdropping on other species is a factor in how and where birds raise their young.