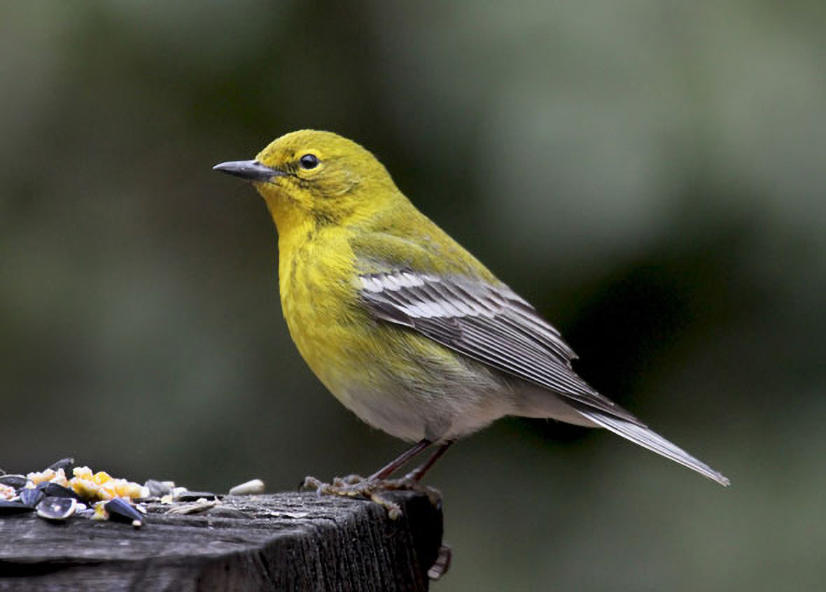 Here in the Northeast, winter is slowly giving way to spring. This means melting snow, thawing soils, and the return of migratory birds. The calls of warblers and woodcock and the thrill of spotting waterfowl like heron herald the warmer and greener days ahead.

Migratory birds travel phenomenal distances from their southern wintering grounds to their northern breeding grounds. Migratory routes are often thousands of miles long. Success depends on surviving the journey and finding suitable habitat when they arrive.

But migration is full of risks. Young birds perish from inexperience. Bad weather can lead to crippling exhaustion. When foraging sites become malls or parking lots, birds are lost to hunger. As one might expect, predators take advantage of migratory patterns – the most destructive being humans.

Here in the U.S., during the late 1800s the craze for feather-adorned hats resulted in the death of hundreds of millions of migratory birds. In response to the slaughter, the Migratory Bird Treaty Act of 1918 was enacted, making it illegal to kill or possess migratory birds, nests, eggs, and feathers.

In other parts of the world, migratory birds remain under intense pressure. Consider the situation in the Mediterranean. Each year, during their migration through Europe and Africa, half a billion migratory songbirds fall prey to nets and traps – destined for dinner plates and markets in France and Italy. Raptors and waterfowl fare no better, and are hunted for sport with shot guns.