Fish have to eat 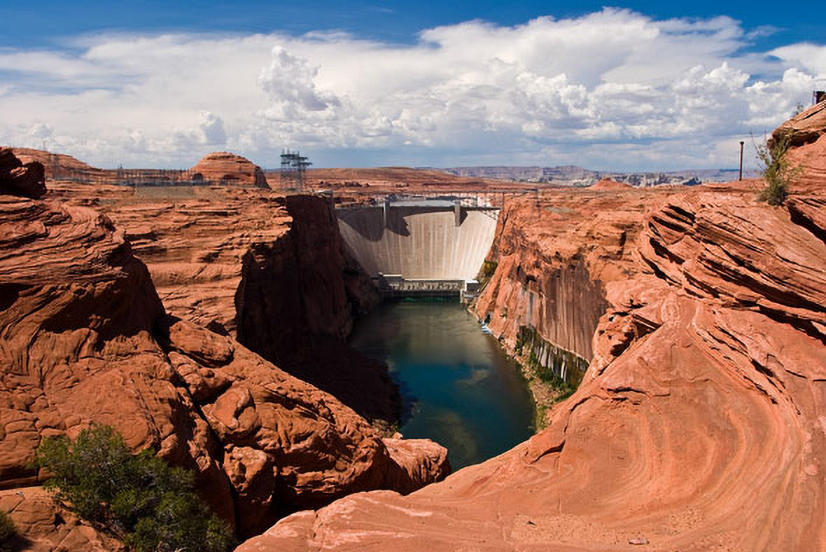 My colleague Emma Rosi is an aquatic ecologist at the Cary Institute. One of her research projects involves an endangered fish called the humpback chub. She and her team spend a lot of time counting insects in the Colorado River downstream of the Glen Canyon Dam. You might think her time would be better spent counting the actual fish, but her approach will provide us with a lot more information.

“In order to understand food web entirely, you have to know both the base of the food web – like the algae and the invertebrates – and then the fish.  And if you want to know how much food is available for one species, say an endangered fish species, you have to have a perspective on all the other fish that live in the river, what do all those fish want to eat, and how much.  So it’s not just how big the grocery store is, but how often is that grocery store being resupplied with food resources.  So what we talk about with the amount of insects in the river system is ‘is the grocery store full to feed the fish?’”

This is extremely quantitative and labor-intensive work, which is why not many research projects employ these techniques. It has paid off, because Rosi and her colleagues have learned that the endangered humpback chub and rainbow trout, which have been introduced to the river, are both interested in eating the same two insects. Other insects they might have eaten have been extirpated from the river because of changes in the ecosystem caused by the dam.

It’s possible that these findings can change the way water is released from the dam, providing a more hospitable environment for both insects and fish. Good science can help inform the best management for these fish.