Has phragmites met its match? 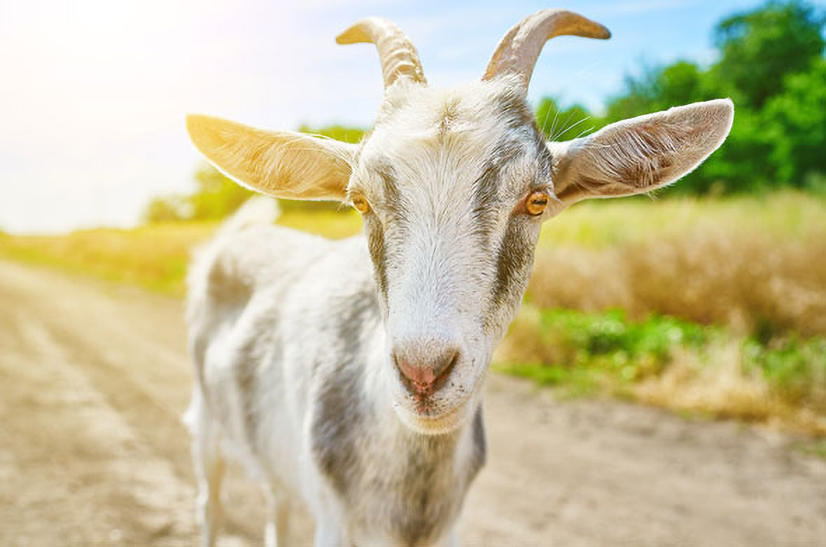 Goats are gaining a reputation as allies in the fight against invasive plants. Urban parks, college campuses, and nature preserves are taking advantage of their appetites and agility – using them to control everything from autumn olive to multiflora rose.

To date, goats have mostly been used to manage overgrowth on upland terrain. But a recent study out of Duke University reports that they may also be effective on some wetland plants.

Phragmites, or common reed, is a perennial grass that is invasive throughout the eastern United States. The thick-stalked plant grows in marshes and along the banks of streams and lakes, where it can reach 13 feet in height and often forms dense stands. It crowds out native plants, altering wetland hydrology and degrading wildlife habitat.

Controlling phragmites is difficult. Most successful operations rely on herbicides coupled with mowing or prescribed burns. The Duke study, done at the Beltsville Agricultural Research Center in Maryland, focused on heavily invaded marshes. Researchers found that after just three weeks of targeted goat grazing, phragmites decreased by up to 80% and native species more than doubled.

The results are encouraging, but there are caveats. Enclosures are sometimes necessary to focus feeding on undesirable plants. Goats are most likely to be effective on sites with firm soils, such as upland marshes. On soft soils, trampling could inhibit native plant recovery.

Goat grazing does not eradicate phragmites – it allows native plants to gain a foothold. As such, it is not a solution but part of a long-term management scheme that also includes periods of non-grazing to allow native plants to establish.