How green is your grass? 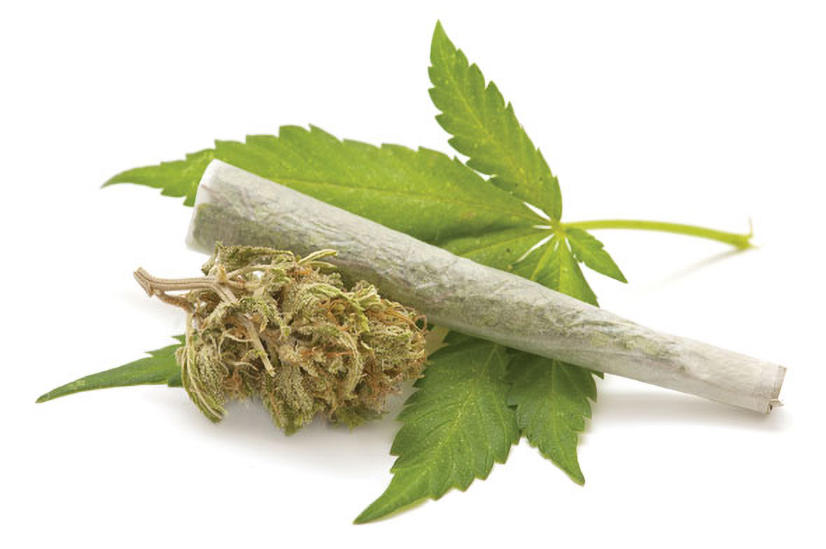 Most of us are familiar with the stereotype of the peace-loving, tree-hugging hippy with a penchant for marijuana. So just how green is grass grown in sunny California? The answer might surprise you.

According to a recent study in the journal Conservation Letters, illegal marijuana cultivation on public lands, such as California’s picturesque Sierra National Forest, is having a negative impact on wildlife.

Craig Thompson is a wildlife biologist at the U.S. Forest Service’s Pacific Southwest Research Station. He’s spent the last several years researching fishers – medium-sized, weasel-like mammals that live in the mountainous forests of northern California. His research team wondered why fisher populations were not rebounding, despite conservation measures. Then they discovered a disturbing trend.

Dead fishers were testing positive for rodent poison, despite living in undeveloped areas generally presumed to be free of pesticide risks. Some 83% of dead fishers tested positive for the poisons. And Thompson found that the presence of illegal marijuana farms within a fisher’s home range had a strong influence the incidence of poisoning.

“A lot of these poisons have neurological impacts,” explains Thompson.  “They will slow the reaction time.  They will cause partial paralysis – things like that.  And you can imagine how long a wild animal is going to survive if it’s suffering those kind of symptoms.   So what we’re afraid of is that exposure to these things is actually predisposing these animals to die of other causes, and so it’s inflating a lot of the natural mortality rates.”

This is one more example of how unregulated industries seldom adopt environmental safeguards if it is against their own self-interest.