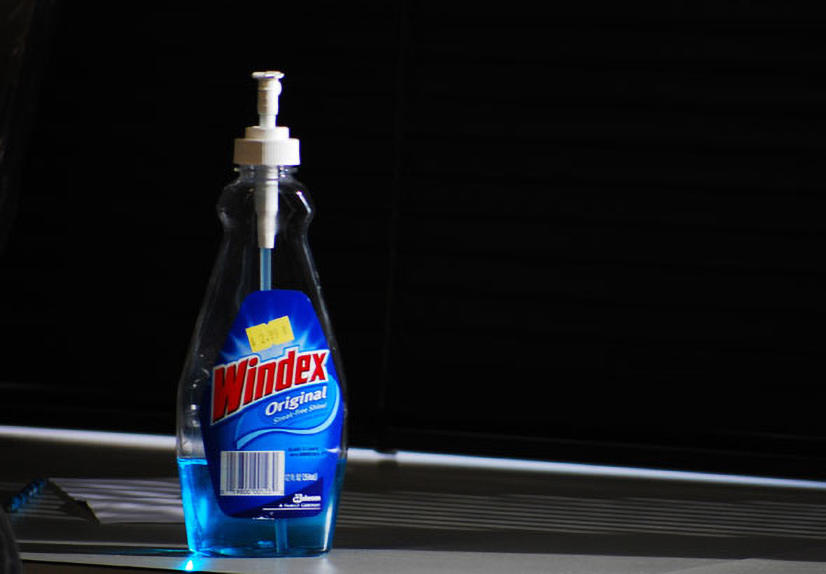 Most of us are familiar with ammonia as an irritating gas that is emitted from window-cleaning fluids. It is a great way to cut through grease that has condensed on glass.

But, the ammonia emitted from window-cleaning operations pales in comparison to natural sources of ammonia in the atmosphere. Most ammonia is derived from the microbial breakdown of urea from humans and domestic animals, or from inadvertent volatile losses during the use of nitrogen fertilizers.

Ammonia has a wide range of impacts on the natural environment. On the positive, ammonia is the only gas in the atmosphere that can neutralize acid rain.

But, ammonia has human health impacts, especially downwind of livestock. Ammonia gas forms particles in the atmosphere, known as aerosols, which are inhaled by humans, exacerbating a variety of respiratory ailments, such as asthma and emphysema. Because these aerosols are formed from gases, they are known as secondary aerosols in the atmosphere.

Excess nitrogen, much of which can be ammonia, is deposited in rainfall in areas downwind from emissions, impacting the growth and productivity of forests.

"In small amounts, nitrogen in the atmosphere – including ammonia – can act as a fertilizer for forests and increase the growth of trees," says Gary Lovett, a senior scientist at the Cary Institute. "But you can get too much of a good thing. And too much nitrogen can be toxic to trees and even kill them. And the probability of those negative effects really depends on the type of tree, the age of the tree, and the type of soil it's growing on."

Most emissions of ammonia are not regulated, but as we learn more about its adverse effects, agricultural emissions will certainly be under increasing scrutiny.