'One Mississippi...' How lightning shapes the climate 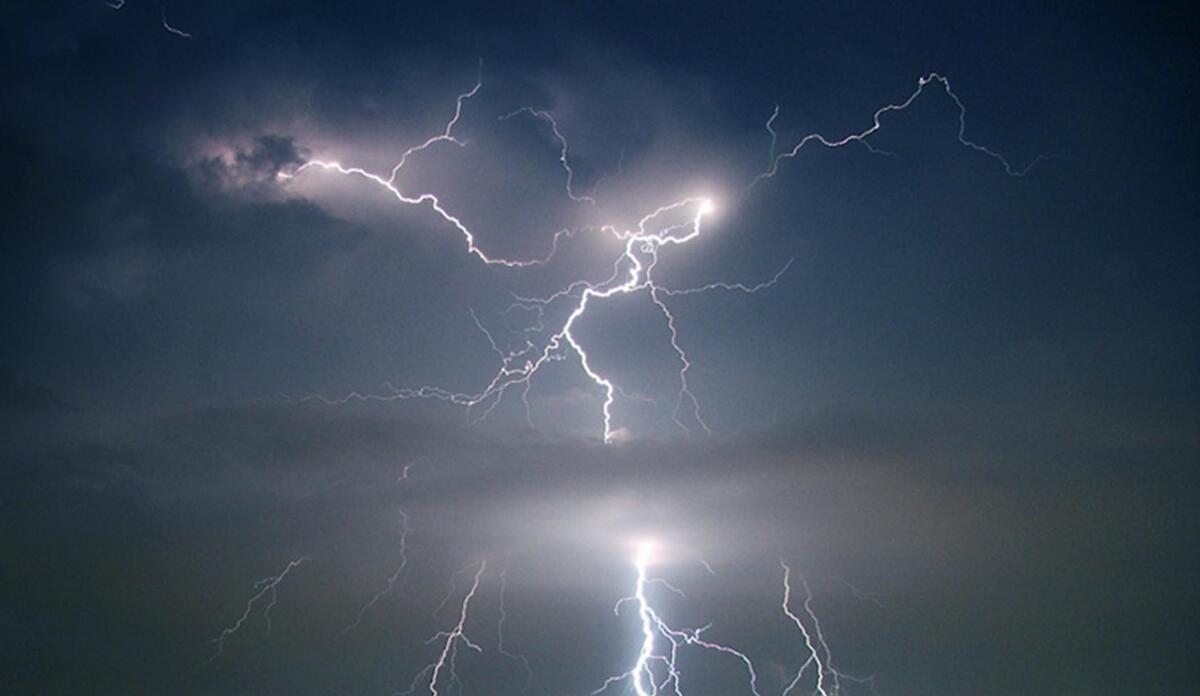 Evan Gora has never been struck by lightning, but he's definitely been too close for comfort.

"When it's very, very close, it just goes silent first," says Gora, a forest ecologist who studies lightning in tropical forests. "That's the concussive blast hitting you. I'm sure it's a millisecond, but it feels super, super long ... And then there's just an unbelievable boom and flash sort of all at the same time. And it's horrifying."

But if you track that lightning strike and investigate the scene, as Gora does, there's usually no fire, no blackened crater, just a subtle bit of damage that a casual observer could easily miss.

"You need to come back to that tree over and over again over the next 6-18 months to actually see the trees die," Gora says.

Scientists are just beginning to understand how lightning operates in these forests, and its implications for climate change. Lightning tends to strike the biggest trees – which, in tropical forests, lock away a huge share of the planet's carbon. As those trees die and decay, the carbon leaks into the atmosphere and contributes to global warming.

On today's episode, Evan Gora tells Aaron Scott about a few of his shocking discoveries in lightning research, and why Evan says he's developed a healthy respect for the hazards it poses – both to individual researchers and to the forests that life on Earth depends on.

This episode was produced by Devan Schwartz with help from Thomas Lu, edited by Gabriel Spitzer and fact-checked by Brit Hanson.

Big Trees, Lightning, and the Future of Tropical Forests