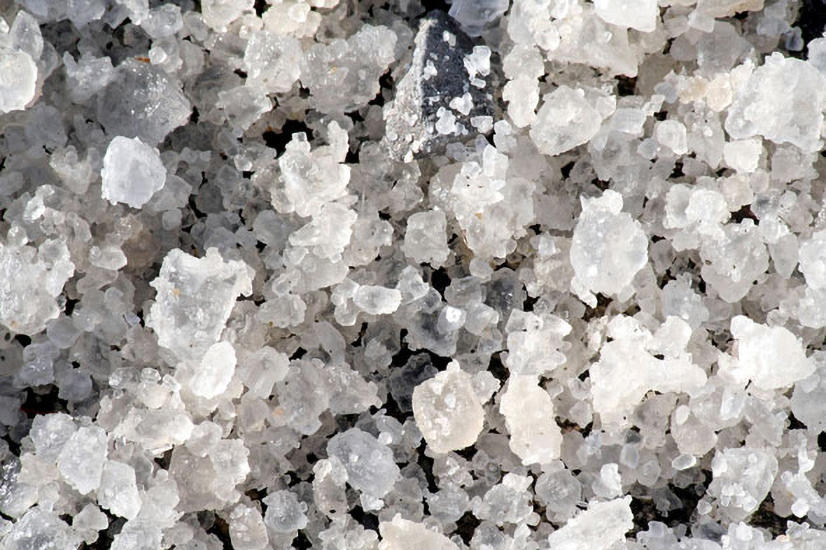 By the looks of it, we're in for quite a winter this year. Here in the Northeast, we've seen several heavy snowfalls, freezing temperatures, and icy roads.

Of course, where there's snow and ice, salt trucks are not far behind, liberally coating roads and bridges to make travel safer. But with billions of pounds of salt dumped on our roads each year, where does it all go?

Researchers have found that, thanks to road salt, many of our nation's streams and rivers have become salty – and they stay that way for most of the year. This spells trouble for freshwater creatures. In some rivers, sodium chloride levels have risen to as much 15 times the federal level set to protect fish and amphibians.

And the salt that aids our morning commute can easily enter groundwater and contaminate our drinking supply.

Dr. Stuart Findlay is a freshwater scientist at the Cary Institute...

"There are occasionally direct, toxic effects if concentrations are high enough – and they have to be quite high – but if they are high enough, the salt levels will cause direct mortality to certain organisms. What's a little more common and concerning is what is known as the chronic effects. So it's longer term exposure to lower concentrations. And concentrations that are as low as say 1% of seawater, over a sufficiently long time or at certain times of the year, will have negative effects on many organisms."

Safe roads save lives. But for the long-term health of our freshwater supplies, de-icing alternatives should be carefully explored.

Salt makes icy roads less dicey, but it poisons the land. Here's what Kansas is doing about it

Road salt works. but it’s also bad for the environment