Street trees are good for us 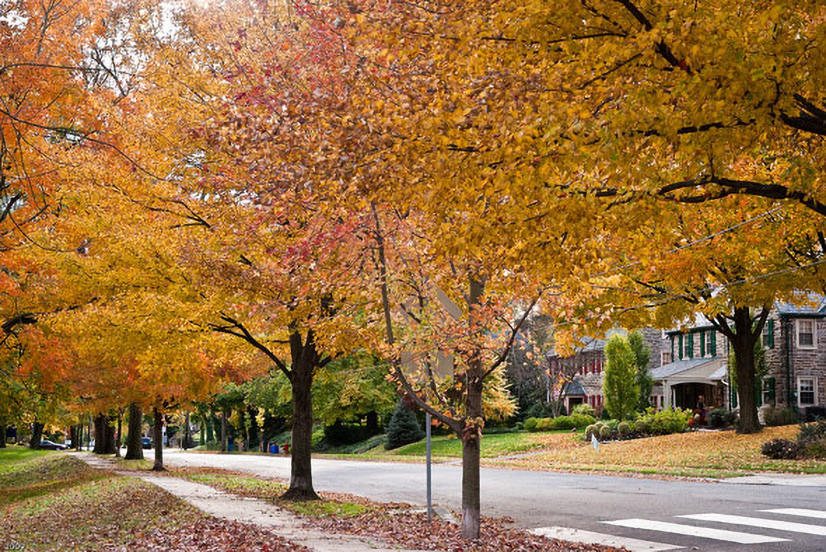 Want to feel younger? Live on a street with more trees. That’s the finding of University of Chicago researchers who studied the impact of street trees on the real and perceived health of residents of Toronto, Canada.

Nature has long been known to have positive effects on our well-being. In an attempt to measure just how much green space matters, researchers tapped into a data set on more than half a million urban trees kept by the City of Toronto, detailing everything from species and location to trunk diameter. This was supplemented with satellite imagery of private green space, such as backyards.

Tree and green space data were analyzed against self-report data on 30,000 Toronto residents, including perceptions of health and existing medical conditions, such as cancer and heart disease. The experiment controlled for factors such as age, diet, income, and education.

An additional ten trees on a given city block was found to increase residents’ health perceptions equivalent to being paid $10,000 more per year or being seven years younger. And an increase of 11 trees correlated with a reduction in metabolic conditions, like heart disease and obesity, as much as if everyone on that block was 1.4 years younger or earned an additional $20,000 per year.

Trees on streets and in front yards had a stronger positive effect than trees in backyards and parks. The study did not identify precisely how trees improved health. Past research has found that street trees improve urban air quality by filtering out pollutants, and that simply seeing trees reduces stress levels.

The study adds to a growing body of knowledge on the positive impact of street trees. Proper urban planning can play a real role in boosting environmental and public health.

To Be Equitable, US Urban Green Infrastructure Planning Must Transform