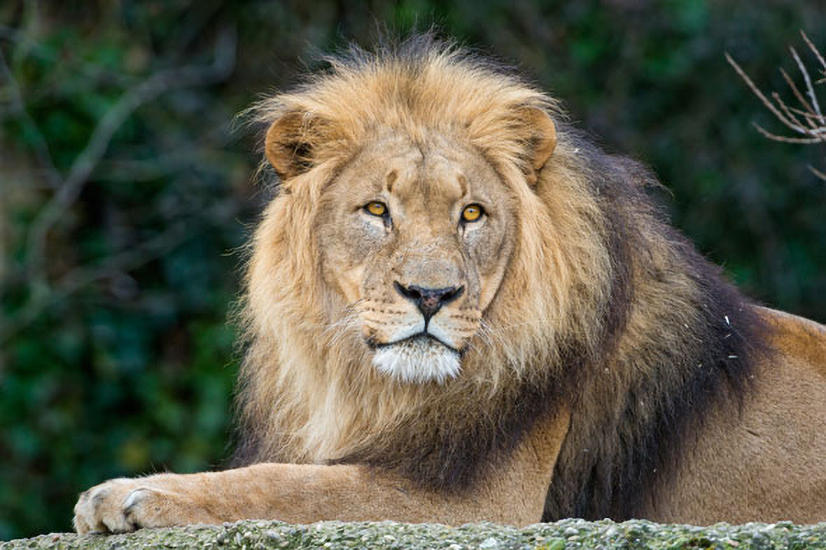 Since the evolution of our earliest ancestors, people have looked to clues – such as footprints in the mud or rubs on trees – to gain insight into wildlife behavior.

Effective conservation relies on knowing where animals live, when they are active, and who their neighbors are. Piecing together field observations is incredibly time-consuming. Thankfully, technology has streamlined the process.

The first break came in the 1960s, with radio telemetry. By outfitting animals with transmitter collars, researchers use radio signals to map their activity. Clunky equipment renders telemetry unsuitable for small animals.  And low data returns provide little more than a snapshot of animal ranges.

Now, a recent Science paper reports that we are entering the ‘Golden Age’ of animal tracking. Global positioning systems that run off of satellites are replacing radio signals. They offer high-resolution data – recording animal movements by the minute – without the need for boots on the ground.

“Increasingly, the Fitbit and similar technologies that humans are using to monitor themselves are also being incorporated into these tracking tags.”

Lead author Roland Kays directs the Biodiversity Lab at the North Carolina Museum of Natural Sciences and is a professor at North Carolina State University.

“It’s not just the GPS.  It’s also things like the accelerometers – which are in Fitbits – and other physiological sensors like heart rate monitors, which humans also use.  And by adding these other technologies to the tags on the animals, we are able to learn not only where they are going, but we are able to learn how they’re getting there, and what they’re doing – actually their behaviors in these different places – which gives us a much more comprehensive view of their biology.”