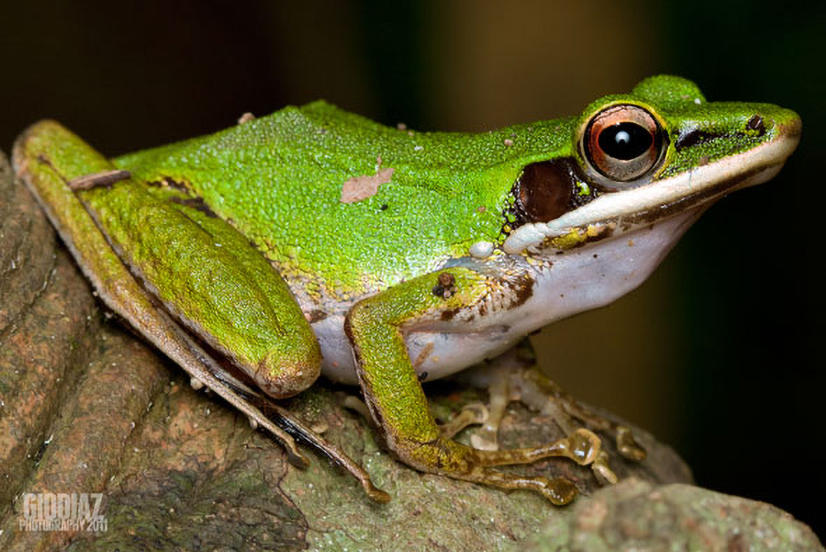 It’s a tough time to be an amphibian. Around the world, millions of frogs, toads, and salamanders are dying from two emerging diseases. The first plague appeared in the 1990s, and is so deadly to amphibians that it is causing what has been described as the most spectacular loss of vertebrate biodiversity due to disease in recorded history.

Now, a second fungal disease has turned up in Europe. This disease kills many kinds of salamanders, including the red-spotted newt common here in the Northeast. If we continue business-as-usual, this new salamander disease will likely move to North America.

It’s ironic that these destructive diseases are being spread by some of the people who most love amphibians. Although the export of frogs for food and medical purposes was important in the initial spread of these diseases, both of them appear to be proliferating in the poorly regulated pet trade.

People who like frogs, toads, and salamanders don’t just keep tadpoles from their local pond –they collect animals from around the world. Importers bring around 4 million amphibians into the U.S. each year for the pet trade. Few of these animals are adequately inspected, many are misidentified, and some carry disease.

There are three things we could do to fix the problem. Make it illegal to import any species until studies show it is unlikely to cause ecological, economic, or health problems if released into the wild. Have an independent agency inspect live animal imports to verify that animals are free of disease. And educate pet owners on the risk of releasing unwanted pets into the wild.

In the meantime, you can ask your congressperson where they stand on H.R. 996, a stalled attempt to address these problems.