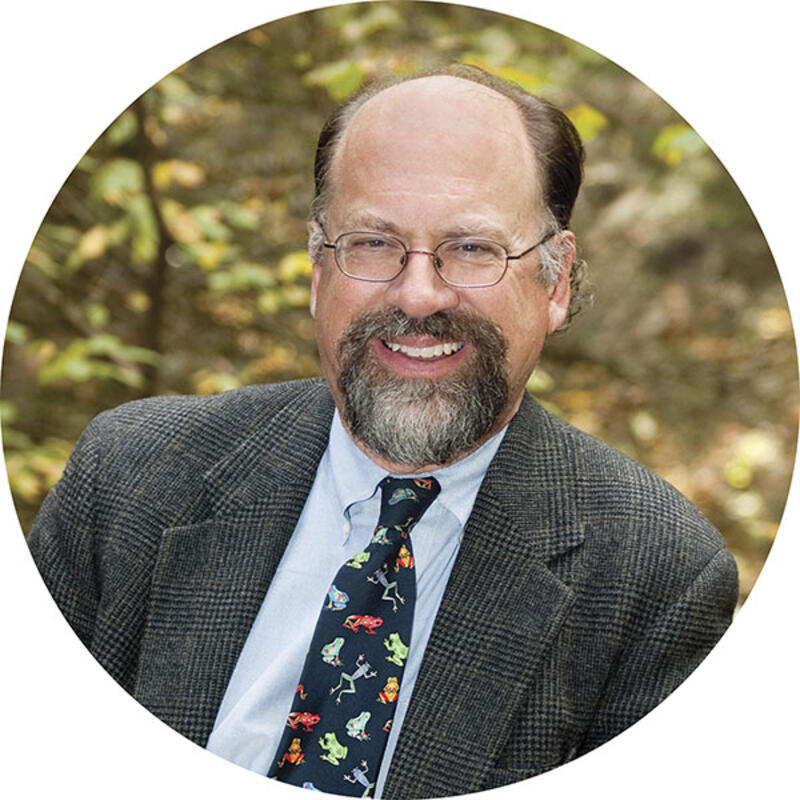 Many scientists believe that forests and soils are central to solving the problem of climate change: if trees and soils can store carbon, they will stay the progress of warming. Bill Schlesinger’s research is directed at that question, providing quantitative assessments of the potential for forests and soils to sequester carbon dioxide from the atmosphere.

Schlesinger has spent his career examining human impacts on the natural cycles of elements like carbon and nitrogen at the Earth’s surface. These studies are far from esoteric:

For a number of years, Schlesinger managed the Free-Air Carbon Dioxide Enrichment (FACE) experiment in central North Carolina. Experimental plots in a pine forest were treated with levels of carbon dioxide that we expect to see in the future. As a result, forest growth in these plots increased by about 15%, but only small changes occurred in the forest soils. Thus, some additional carbon sequestration will occur in temperate forests, even without any changes in forest management practices. But even greater success in carbon sequestration will be seen by preventing tropical deforestation and by reforestation of suitable areas.

Schlesinger is active in disseminating science to policy makers and media. He has testified about environmental issues in Congress and in state houses, and has been featured in media including National Public Radio, NOVA, the Weather Channel, Discover, National Geographic, the New York Times, and Scientific American. Schlesinger discusses a range of environmental issues in his weekly blog, Translational Ecology.

END_OF_DOCUMENT_TOKEN_TO_BE_REPLACED

A weekly blog offering a science-based analysis of current environmental topics, from regional to global levels.