Colorado River can be revived 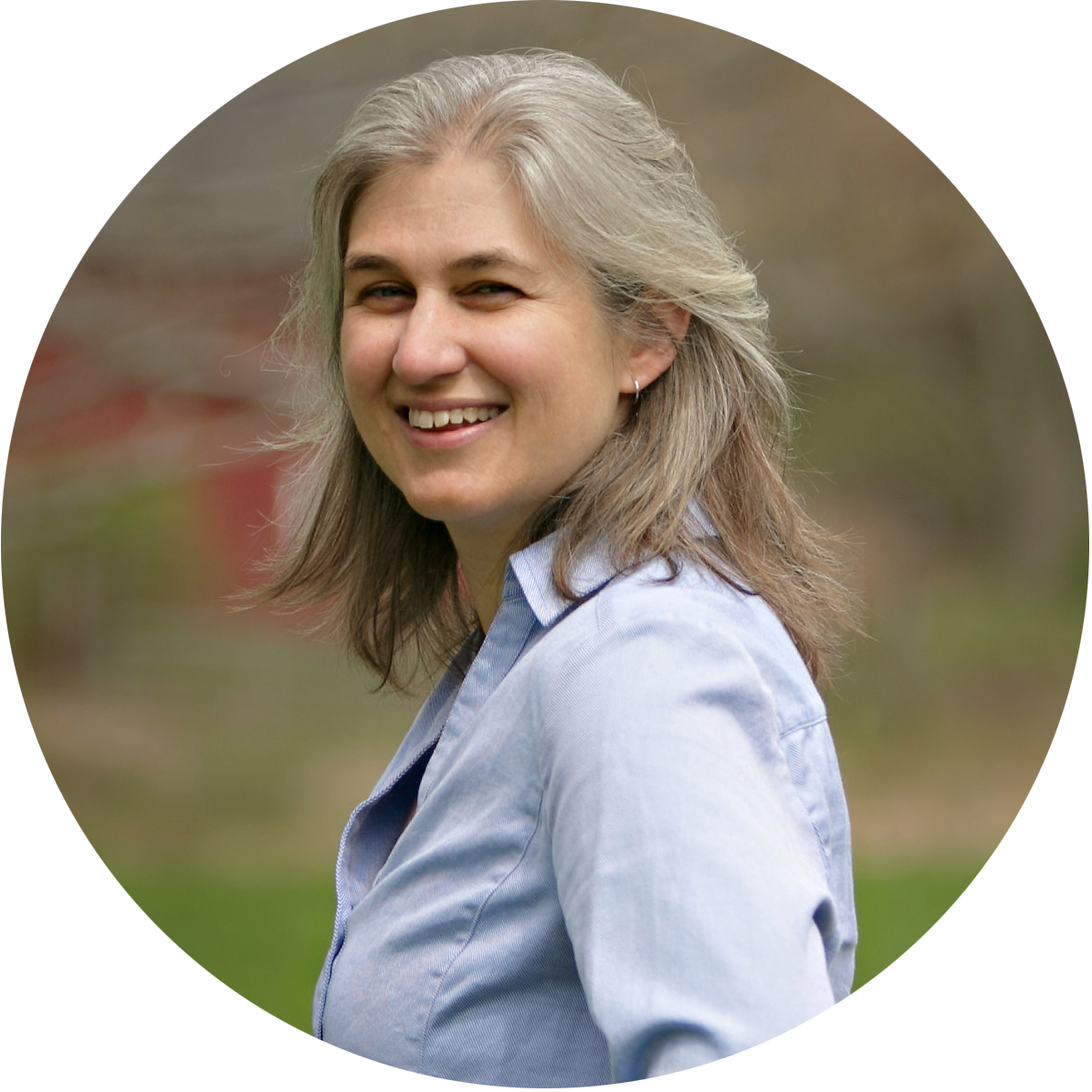 Nearly five million people visited the Grand Canyon this year; maybe even you visited it as part of your summer vacation. Most people take in the canyon from its rim, where the awe-inspiring view has earned its listing as one of the natural wonders of the world. At the heart of the Grand Canyon is the river that helped to carve it.

The Colorado River began shaping the Grand Canyon some 20 million years ago. Since that time, it has transformed the landscape with a mile-deep canyon that stretches for hundreds of miles. The Grand Canyon may be the greatest masterpiece that a river has wrought, but that great river is now a ghost of its former self.

When taking in the Grand Canyon from its rim, the Colorado River is largely hidden from view. To really see it, you need to hike 6,000 feet down into the canyon on steep, craggy rocks. When you finally reach its banks, what you will find is a river that has been fundamentally changed by humans.

Completed in 1963, the Glen Canyon Dam was one of the last large dams to be built in this country. Located approximately 100 miles upstream from the Grand Canyon's most popular viewing areas, the dam has altered the ecology of the Colorado River in profound ways, from the flow and temperature of river's water to the survival of the animals living within it.

Lake Powell is located behind the Glen Canyon Dam. The second largest reservoir in the United States, it's named in honor of John Wesley Powell, the famous one-armed Civil War veteran and Grand Canyon explorer. To provide pressure for power generation, the Glen Canyon Dam draws water from the cold depths of Lake Powell. This makes the water flowing out of the dam and into the Colorado River much colder.

The dramatic change in the Colorado River's water temperature has had enormous consequences for the animals that call the river home. Many of the invertebrates that used to dwell in the river have disappeared because conditions are no longer hospitable. This is a loss of important food resources for fish and other aquatic animals.

The dam has also led to the decline of half the fishes native to the Grand Canyon ecosystem. Similar to salmon, many river fish travel long distances throughout their lifetimes. The Colorado pikeminnow — which grows to be a whopping six feet — cannot complete its migration and is no longer present in the Grand Canyon. Two of the remaining species are threatened and one, the charismatic and oddly shaped humpback chub, is federally endangered.

Prior to damming, snowmelt from the Colorado Rockies during spring thaw would naturally flood the banks of the Colorado River and shape the surrounding riparian areas and beaches within the river. These natural floods are the reason for the depth and beauty of the rock walls and formation of sand beaches. Now that floods are stopped behind the Glen Canyon Dam, the Colorado River's flow regime has been slowed, and the river's landscape is remarkably changed.

During an 1889 expedition of the Grand Canyon, Robert Stanton took photographs every two miles along the river. The amazing photographs Stanton took of the river and canyon provide us with a glimpse of what the ecosystem used to look like. Gone are many of the huge sand bars Powell and his men camped on.

Not only have we lost a lot of the native players in the Colorado River food web, we have also acquired a large number of strangers. Invasive species include a snail from New Zealand, trout and carp from Europe, a blackfly from British Columbia and a Eurasian salt cedar tree.

The Colorado River is one of America's great rivers, and the Grand Canyon National Park is a national treasure. And while the river at the heart of this park has been transformed into a ghost of its former self, the river is not dead. It can be brought back to life with intelligent river management, including dam operations and species conservation based on sound science.

The ocean is a noisy place