In the Hudson River, some fish are made of maple leaves 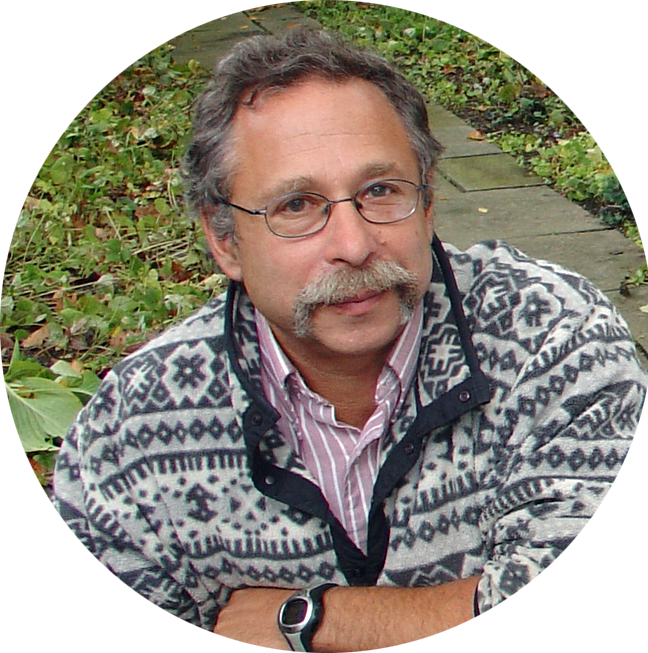 The Amazon River is a special place. Each year, during annual floods, the river rises more than 30 feet ― inundating the surrounding forest in many areas. The tops of rainforest trees just clear the river's surface and shorter vegetation is completely underwater. Trees and other plants growing in these temporary "flooded forests" are adapted to fluctuating water levels, and for the most part survive these floods.

With tens of thousands of square miles of seasonally submerged forests, it is not surprising to learn there are fish in the Amazon that get their food directly from the forest, rather than from the river. A famous example is the tambaqui, a large 60-pound cousin of the piranha.

Few species of fish are herbivores (eating primarily plant material). The tambaqui is not only an herbivore, but one specialized to eat terrestrial fruits and seeds. It has crushing molar-like teeth and a keen sense of smell, attributes that allow it to exploit the spoils of the flooded forest.

You don't need to go to the Amazon to find an aquatic food web supported by plant material grown on land. In our region, fish and the pelagic (dwelling in the water column) and benthic (dwelling on the bottom) animals that fish consume (such as zooplankton, benthic worms and insect larvae) depend heavily on food from the surrounding watershed.

In grade school many of us had a closed-top aquarium that had some plants, a few snails, other invertebrates and a fish. We were taught that this ecosystem was "self contained." Photosynthesis from the plants fed the invertebrates (primary consumers), the invertebrates fed the fish (secondary consumers) and waste products generated by the consumers returned nutrients and carbon dioxide back to growing plants.

That a schoolroom aquarium can be self-sustaining does not imply lakes and rivers actually function this way. Aquatic ecosystems are not self-contained, but intricately connected to adjacent lands.

The lion's share (more than 90 percent) of the organic matter in the Hudson River comes from the landscape surrounding the river, rather than from plants and algae that live in the river. This terrestrially derived material is not directly available to the fish. When it enters the river, it is first utilized by bacteria and invertebrates; then fish consume these members of the river's food web.

Plant matter produced on land is chemically distinct from aquatic vegetation and algae in several ways. One of these differences is in the isotopic composition of the plant materials. By measuring carbon, nitrogen and hydrogen isotopes, scientists can determine if organic matter originated on land or in the water.

By following these isotopes into the food web, we can determine what fraction of a worm, a crayfish, or a fish was ultimately supported by terrestrial versus aquatic photosynthesis. Scientists at the Cary Institute are studying the Hudson River's food web using these isotopes. Preliminary data suggest at least 30 percent, maybe more than 50 percent, of the biomass of common fishes is supported by terrestrially grown vegetation. Another study by Cary Institute scientists conducted in lakes in Northern Michigan had very similar results.

What does this mean? For one thing, we can't understand the aquatic food webs, or the status of fish populations, without taking the surrounding watershed into consideration. In a very real sense, a large percentage of Hudson River fish are made from maple leaves.

Fish in our region are not specialized like the Amazonian tambaqui, with adaptations to consume terrestrial material directly. Rather, the entire food web that supports Hudson River fish is subsidized by large inputs of organic matter from land. The material is first shredded and used by small organisms and only later by the larger fish we might catch on a Sunday afternoon.

To catch a tambaqui, fishermen use lures resembling fruits or nuts; I do not recommend this method in the Hudson. But the next time you go fishing, it is worth pondering how much of your bass' organic matter came from the forest, and what portion came from the plants and algae in the river. You, too, are likely feeding on maple leaves.