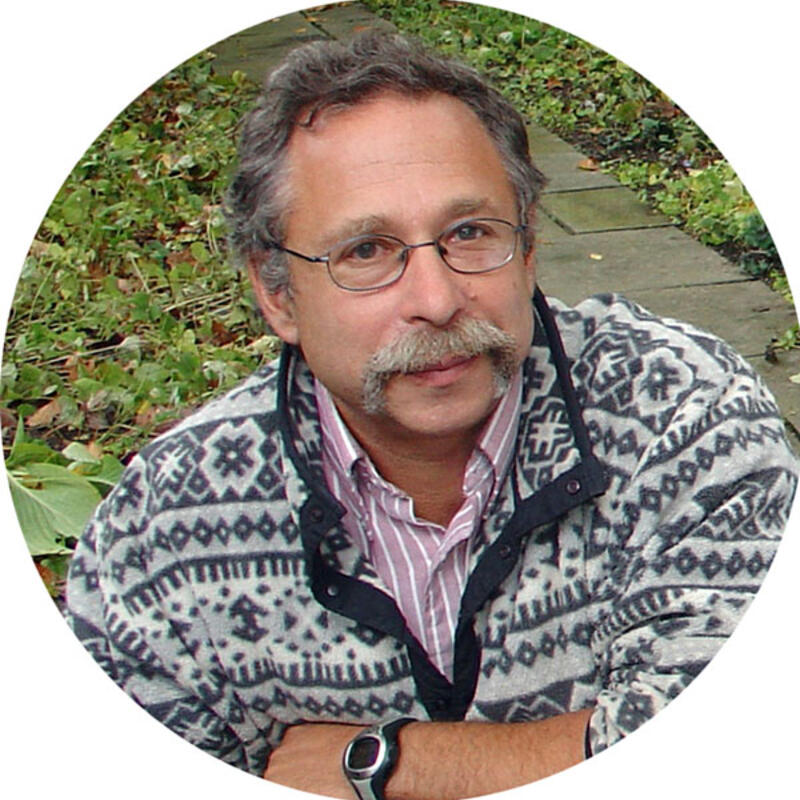 During his active research career, Cole studied the sources of carbon and its movements in rivers, lakes, and estuaries. Cole focused on the connections between these ecosystems and their surrounding watersheds. He and colleagues have shown that at a global scale, up to 50 percent of the carbon that is stored in soils is eventually exported to streams, rivers, and lakes, in the form of particles and dissolved organic matter or turned to carbon dioxide in these inland aquatic environments. The realization that inland waters play a role in the regional and global C cycle has changed the way that modelers have approached C sequestration on land.

Because of this large transfer of land-based carbon to surface waters, the food webs of aquatic ecosystems are often partially supported by their watersheds. Working in both the Hudson River and in Wisconsin lakes, Cole and colleagues determined the size of this subsidy to fish populations and to invertebrate consumers. To put the question in simple terms, are fish and other aquatic consumers made of carbon that originates from aquatic plants or maple leaves?

To date, Cole’s research has shown that a surprisingly large fraction of the biomass of fish (and of the aquatic invertebrates they consume) is derived from land-based carbon. Using ambient radiocarbon (14 C), Caraco and Cole have determined that organic carbon in the Hudson River is 1,500 to 5,000 years old. Some invertebrates in the Hudson, notably zooplankton, consume this ancient carbon. Thus, the food web in the Hudson is connected to carbon that was sequestered on land thousands of years ago.

Studies of food webs appear solely academic, but these answers strike a chord with fishermen. As fishing is the second largest recreational activity in the United States being able to talk with fishermen about where their fish come from offers an exciting opportunity to educate and interest a significant public group about ecology.