Methane: The other greenhouse gas 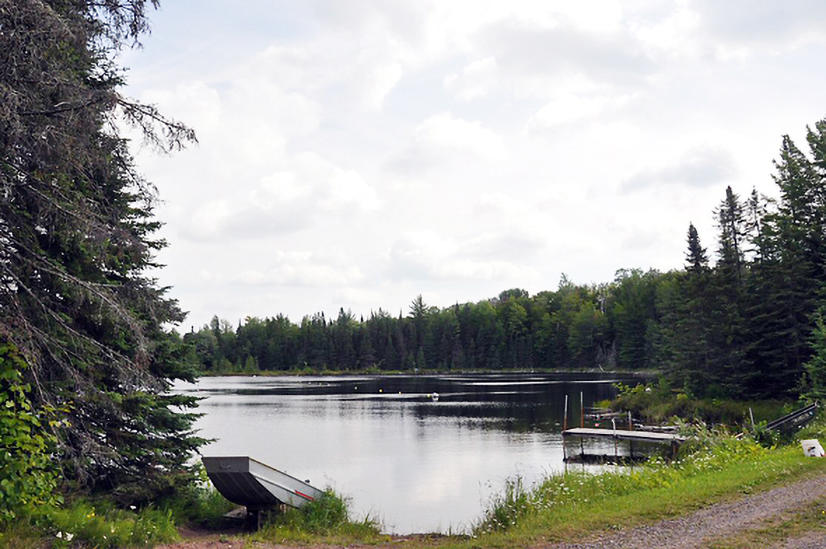 Most of us are familiar with the idea that we need to reduce carbon dioxide emissions to prevent global warming. Methane is also a problem, and we hear about it much less frequently. But compared to carbon dioxide, methane's impact on climate change is some twenty times more powerful.

Methane is produced naturally in lakes and wetlands, where it is a byproduct of decomposition. In the pre-industrial world, atmospheric methane concentrations were low and relatively constant.

Modernization has lead to a sharp rise in atmospheric methane. Globally, half of emissions are now linked to industry and the extraction of fossil fuels. Methane is also released when hydropower reservoirs are flooded. There, as in natural lakes, methane emissions stem from the decomposition of organic matter.

"The new thing on the block is the high volume hydrofracking. The estimates from a study at Cornell is that at least 2% or maybe even more of the natural gas that you're ultimately capturing winds up in the atmosphere due to inefficiencies and leakage."

We need to get serious about preventing global climate change. Reductions in the emissions of all greenhouse gases to the atmosphere should be on the table.