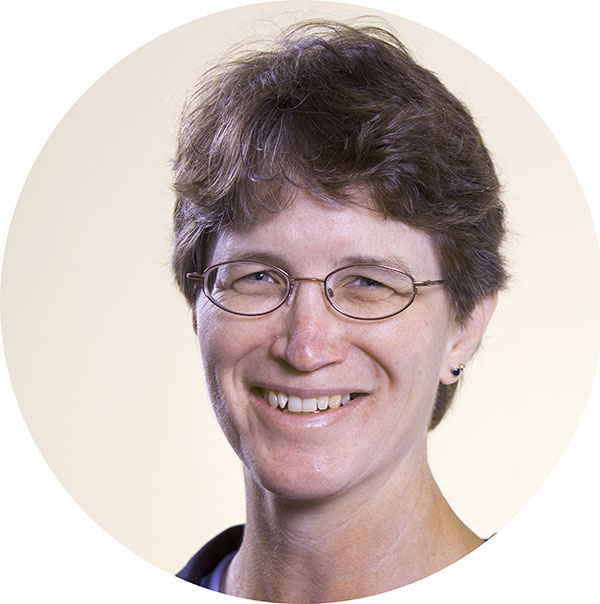 As the growing season winds down and autumn unfolds in all its beauty, the field season for many scientists working at Cary Institute has come to an end. All summer long, we were busy collecting data. Now it’s time to analyze it.

For me, an exciting new project that requires a lot of time in the field collecting data is a study looking at how trees in northeastern forests store water. The primary objective of this project will be to provide ground-truth data for the NASA satellite called ‘SMAP’ – short for ‘Soil Moisture Active Passive’ – that monitors the amount of water in soil across the entire globe. My collaborators include partners at Harvard Forest in Massachusetts, as well as colleagues from California, Michigan, and Maryland.

During the summer, a mature tree living in a deciduous forest in the northeastern US will take up about 100 gallons of water each day. Tree leaves act as vacuum pumps, with millions of tiny pores on their undersides that open during the day, allowing carbon dioxide to enter and water to escape. That water is drawn up from the roots through straw-like cells in a tree’s trunk.

When the growing season begins in the spring, soils are full of water, saturated from winter snowmelt and rain. Some of us call it ‘mud season’. In summer, when vegetation is fully developed, plants take up nearly all of the water that falls on the landscape, sometimes leaving the soil bone dry. As autumn progresses and leaves turn from green to red and gold, soil begins to regain its moisture as leaves lose their capacity to draw water.

These patterns tend to operate consistently on a macro level. But when we look at finer measurements of soil moisture, we actually see a great deal of variability. For example, a good summer rainstorm can increase soil moisture dramatically, but only for a short time. Thirsty trees can suck up the splash within days.

For my current project with NASA and collaborators, we placed sensors in forests at 25 sites across an area measuring 33 km by 33 km that corresponds with the area that SMAP, the NASA satellite, monitors from outer space. These sites represent a range of habitats and forest types, situated at different elevations. Roughly, the square reaches from Milan, NY to Millerton, NY on the northern edge, and from Verbank, NY to Kent, CT on the southern edge. The sensors monitor two things: soil water content and condition of the forest canopy.

SMAP orbits the earth from pole to pole many times a day. As Earth rotates, SMAP takes soil moisture measurements along a 1000 km-wide path, north to south, about every three days, everywhere on the globe. The antenna on the satellite spins, allowing measurements to be made in a footprint as small as 33x33 km.

Monitoring soil moisture tells us about the condition of soil at different sites. This information can help us to monitor droughts and predict floods. For instance, water-deficient soil could exacerbate plant stress during a period of drought, or attenuate flooding during a severe storm. SMAP data informs weather forecasts and can help farmers strategize irrigation more efficiently.

Validation on the ground is called ground-truthing. In addition to ongoing soil water monitoring at the 25 sensor sites that I am stewarding, next year, we plan to arrange for teams of people to take handheld measurements of soil and tree moisture at the exact time that the satellite passes over Millbrook. This is in coordination with an aircraft instrument that will also be flying at the same time. We aim to do this during the early spring when soil water is high, then again in the summer when trees are in full-leaf and soil water is low. These ground-truth data will allow us to adjust satellite algorithms to provide accurate real-time soil moisture data for the entire northeastern US.

With the 2019 field season nearly over, we will begin to look closely at the data we’ve collected thus far and plan for next year. While the trees rest, we will be busy validating data and calibrating algorithms to support NASA’s mission to monitor soil moisture across the US and the globe.

Measuring the moisture in forest soils from space