Are you looking for?

Cary Institute's Environmental Monitoring Program is a long-term research program. The purpose of the program is to monitor environmental parameters that affect natural ecosystems. The program includes monitoring of weather and climate, air, precipitation, and streamwater chemistry, solar radiation and water, including stream flow and temperature, and soil moisture and temperature.

The program began in 1984 with the collection and chemical analysis of precipitation and stream samples. Equipment to measure stream temperature and height was installed in 1987, although data for most years prior to 1993 are incomplete. Temperature, relative humidity, wind, and solar radiation instruments were added to the program in 1987.

Nearby weather stations include Millbrook School, which is 13 km east of Cary Institute, and Poughkeepsie, which is 24 km southwest of Cary Institute. The precipitation and air chemistry sampling equipment as well as the meteorological and solar radiation instruments are located in a flat, open field at an elevation of 128 m. GPS coordinates for the site are: 41.785823 -73.741447. The station has a small building (9 ft. x 20 ft.), which is shared with the NYS DEC Ambient Air Monitoring Program. 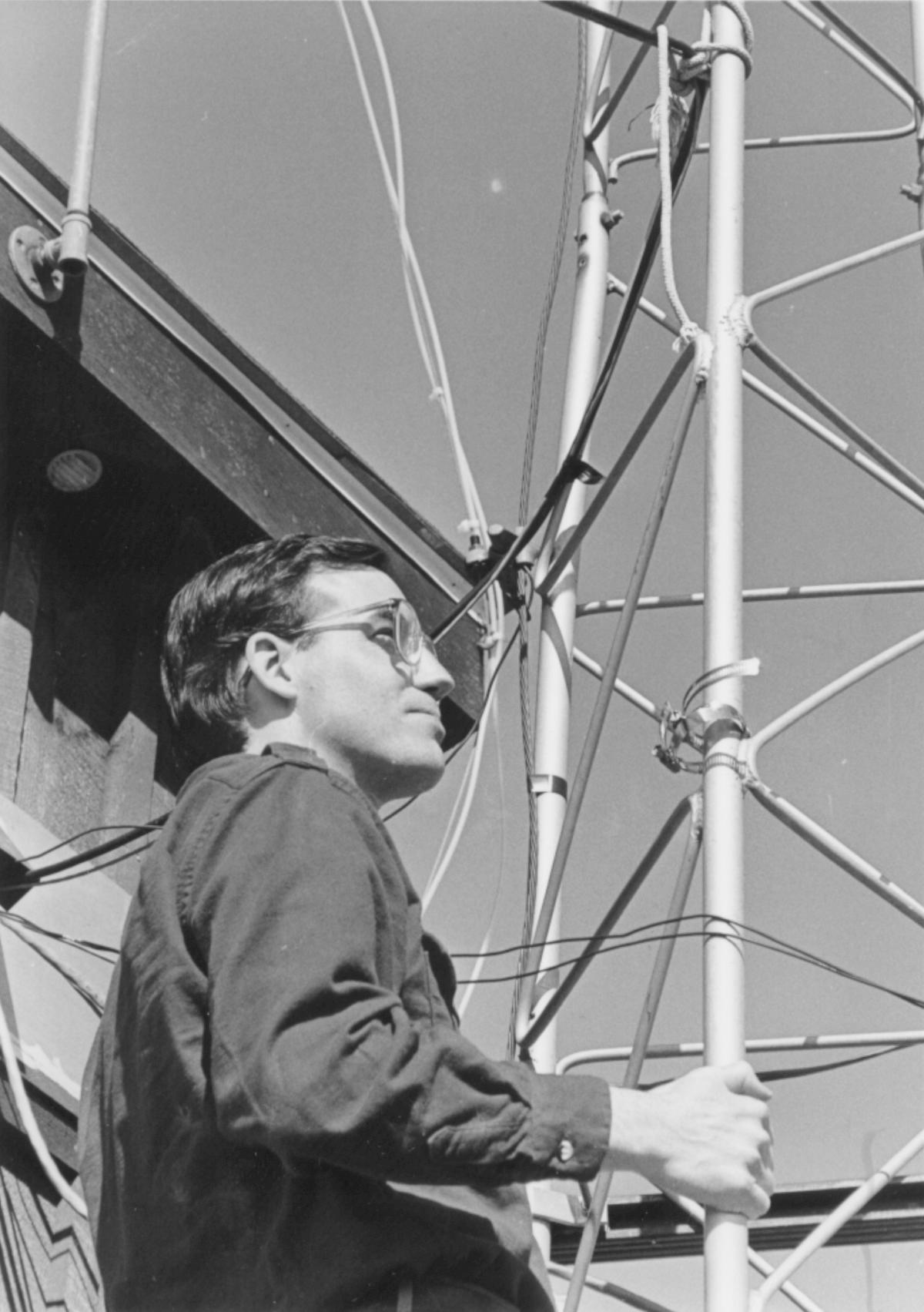