Past and future forests 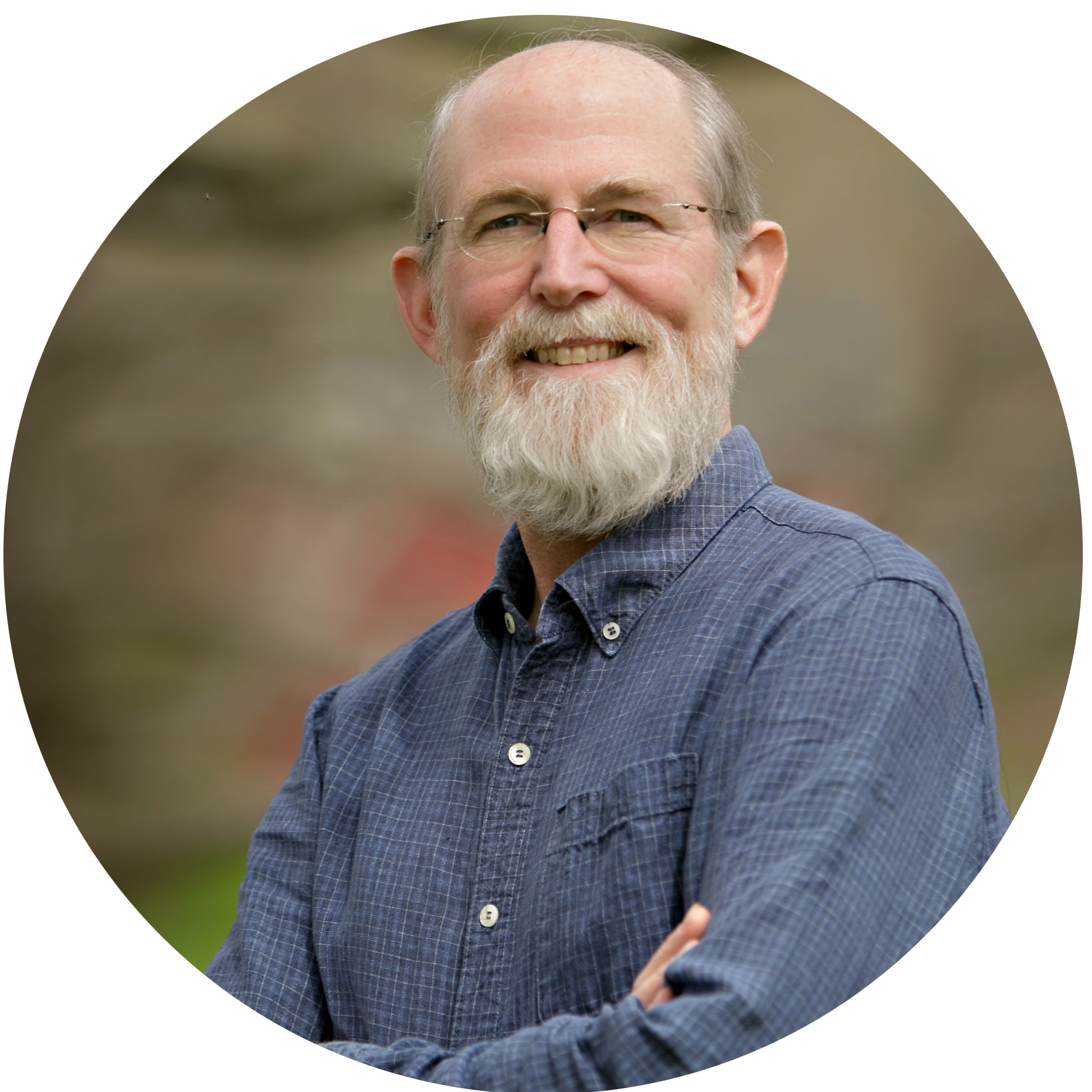 The northeast is one of the country’s most thoroughly forested regions, with forests covering two-thirds of the nine northeastern states. But that statistic belies the extraordinary wave of logging and clearing of land for agriculture that followed European settlement 400 years ago. In the Mid-Hudson Valley where I live, forest cover declined to a low of 15% at the turn of the twentieth century. Today, that has rebounded to over 60%. This is one of the country’s great conservation success stories, even if the trees did the job of reclaiming abandoned farmland themselves. But it hides a subtle and more profound issue.

If you do the math, three quarters of the forests around me went through the complete displacement of the native forest species as soils were plowed and pastures grazed. Perhaps unexpectedly, trees were the first native plants to recolonize, spreading onto abandoned farmland from hedgerows and the scattered woodlots that were typically restricted to steep slopes or areas too wet to farm. Today, even many decades after re-establishment of a forest canopy, those reclaimed forests have understories of shrubs and herbaceous species that are distinctly different than in the adjacent, never-cultivated woodlots. Given the very limited dispersal abilities of many of our native forest wildflowers, some studies suggest that it could be centuries before they could re-colonize their former lands.

Given all of these transformations, the notion that these post-agricultural forests will undergo succession to something approximating their previous condition has been largely abandoned by ecologists. But it has been much harder to let go of the idea of a presettlement baseline against which to measure changes in northeastern forests over the past 400 years, and where they are headed in the next few centuries. And the nature of the pre-European landscape remains a touchstone for debates about conservation biology and forest management in the region, with the often explicit assumption that we should be trying to restore presettlement conditions. I have to confess that I have been loath to abandon my fascination with and naïve longing for a return to primeval forests. But the pace of transformation of the environment by humans, with climate change as just the most overwhelming manifestation, has forced me to cast any thought of “restoring” forests adrift. Indeed, the sub-discipline of restoration ecology seems to be in an identity crisis, as some ecologists question the value of even the general notion of restoration in the face of such a rapidly changing world.

These are big and difficult issues for ecologists, conservationists, and forest managers. Lately I have been thinking about these issues in a decidedly small way—specifically the former and future abundances of many of the more diminutive and cryptic plants and animals in northeastern forests. We have a remarkably rich source of paleo-ecological data on the distribution and abundance of tree species over the 10,000 years since the retreat of glaciers, through the record of pollen grains preserved in the sediments of lakes. And there is extraordinary detail about the status of canopy trees at the time of European settlement recorded in the witness trees used to mark the boundaries of the first surveys established to sell tracts of wilderness to settlers.

But we have only the vaguest notion of the distribution and abundance of anything other than trees in those primeval forests. The writings of early botanists and naturalists, sending descriptions of the New World back to Europe, provide some general descriptions. But historians appear to have the same sort of reservations about the accuracy of those narratives that I would have reading a description of an unfamiliar part of the world on a modern travel website. The very few old-growth forests that remain in the region are treasured for many reasons, but it is asking too much to argue that they provide insight into the richness of those communities before the landscapes around them were transformed by humans.

Two very personal experiences drive this interest of mine. Thirty-five years ago there was a population of pink lady’s slipper orchids (Cypripedium acaule)in the woods behind my house. Thirty-five years before that the site was an abandoned pasture of a local dairy farm. The orchids disappeared from the woods twenty-five years ago, and I miss them. But I have no idea why they disappeared, or even when they first became established in those woods. I usually blame either browsing from overabundant white-tailed deer, or too much shade from the dense canopies of sugar maples that are becoming established under the more open oaks.

The other observation that I mull over was an unexpected consequence of a study colleagues and I did many years ago to try to measure the effects of small mammals on the survival of tree seeds and seedlings. As an experimental treatment we built small fences to exclude white-footed mice and red-back voles. The study confirmed our expectations that the mice were voracious consumers of tree seeds, and that the voles consumed many small tree seedlings. At the end of the study we left the exclosures in place—partly out of laziness, but with the rationalization that they could be valuable for long-term observations. We have returned twice over the past 20 years, and the most striking change has been an increase in the abundance of many of the native forest wildflowers within the fenced areas. Species like goldthread (Coptis trifolia), Indian cucumber (Medeola virginiana), and mayflower (Maianthemum candense) are much more abundant and likely to be flowering inside than outside the fences. I’ve never seen a red-backed vole running around in the woods (they’re nocturnal for one thing), but this cryptic small mammal that weighs less than an ounce at maturity appears to be having an inordinate impact on many species in the forest understory. We were frankly surprised the voles were so abundant at this site. They’re not particularly rare in northeastern forests, but the fact remains that I have no idea how their abundance has changed over time, or might change going forward.

These might seem like an odd set of observations to preoccupy my thinking about the future of northeastern forests. I have devoted most of my professional career as a forest ecologist to the study of trees. My thinking about the future of those species is informed by the rich body of historical information that exists about the ebb and flow of trees over the past 10,000 years, and the vastly more detailed record of changes in the current distribution and abundance of trees contained in the modern forest inventory network maintained by the U.S. Forest Service. But for many of the other species that inhabit our forests, we have very little in the way of a baseline against which to measure change in their abundance, and only snapshots and snippets of short-term research that can inform how those species will respond to the rapidly changing environments they face.

This article was originally posted in Yale University Press Blog 2/24/20. 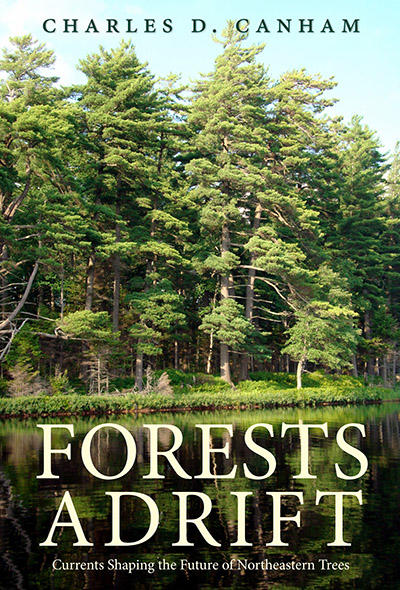