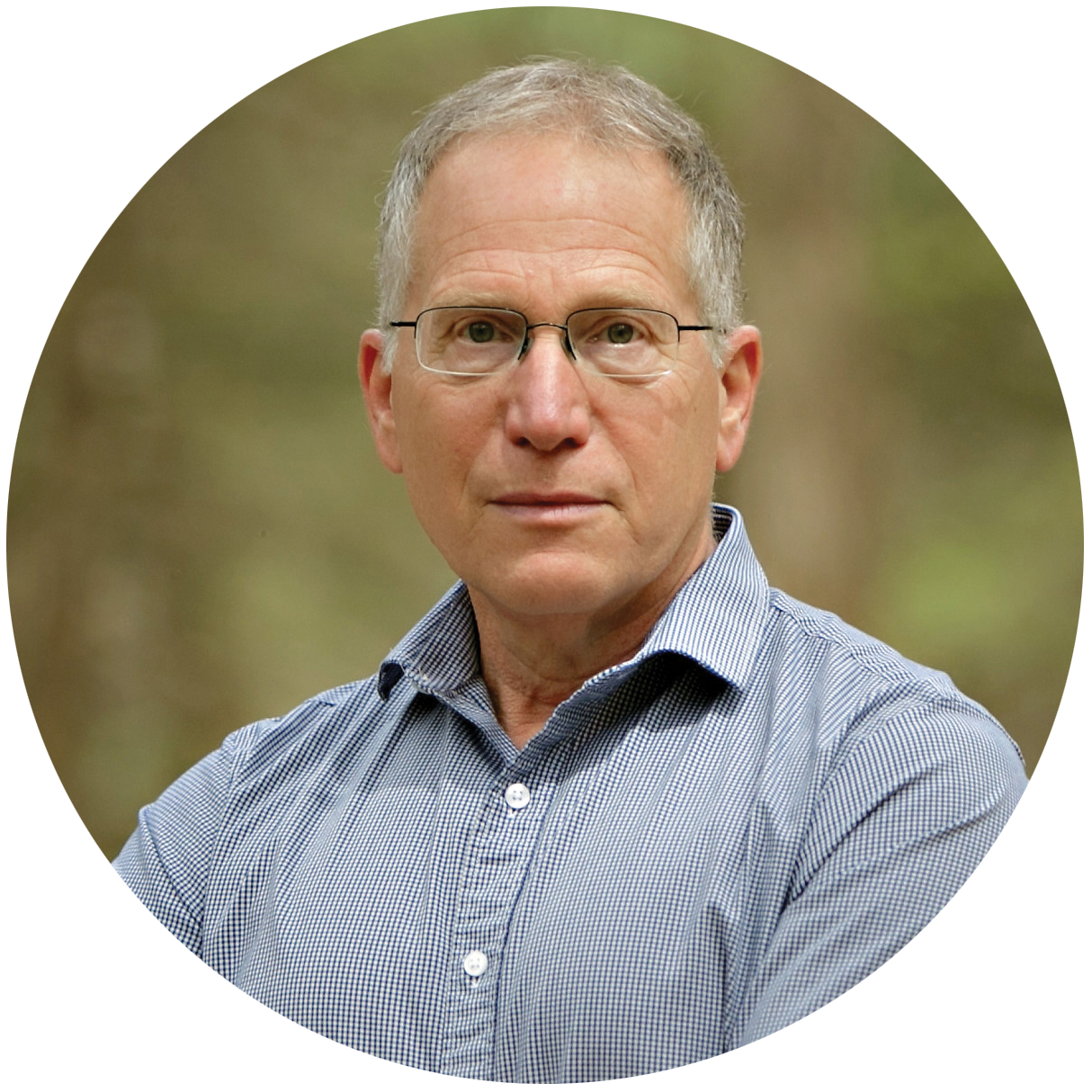 Polar bears are the largest terrestrial predators on Earth, outweighing lions, tigers, and all other bears. They have to be big to catch their major prey - seals and small whales. Polar bears hang out at the edges of holes in sea ice waiting for seals and whales to surface and take a breath. They then pounce on the unsuspecting prey and drag it out onto the sea ice to eat. But now many polar bears are starving to death because sea ice in the Arctic has been melting and the bears can no longer hunt from their ice platforms. Polar bear populations, especially in the southern Arctic, are declining rapidly.

Alarmed at the prospect that this huge and important predator was heading toward extinction, the United States Department of Interior took drastic action. In May 2008 the polar bear was listed as a Threatened Species under the Endangered Species Act (ESA). The listing cited melting sea ice from global warming as the key threat. When a species is listed under the ESA, the government is directed to take the actions necessary to bring the species back from the brink. We know that melting sea ice is exacerbated by greenhouse gas emissions. By implication, saving the polar bear requires actions to reduce these greenhouse gases. The listing of the polar bear opened the door to actions that would force the federal government to curtail its contributions to global warming.

Preventing endangered species from going extinct is never easy, but in many cases it can be done by identifying critical habitat and protecting the animal or plant and its habitat from known threats. The ESA is very clear that decisions about listing and managing species recovery are scientific, not political, enterprises. The law requires independent scientific review of any developments that could threaten listed species, reviews that are undertaken by the U.S. Fish and Wildlife Service or the National Oceanic and Atmospheric Administration.

For the majority of endangered species, these threats are local or regional - for example, a dam that might eradicate the last snail darter (a small fish), or a mining concession that will decimate Florida panthers. The polar bear's listing seems to have ushered in a new era in which the threats posed by global environmental change are recognized. Besides the bear, two coral species are listed as threatened by global warming, and more species are sure to follow. Scientists now expect that global warming will be the largest single threat to biological diversity in the coming decades.

So, how should scientific information be used to prevent extinctions when the threats are truly global in origin? How should knowledge that polar bears are being driven toward extinction by global warming enter into public debate on how to reduce greenhouse gas emissions? These are tough questions, to say the least, but now seems to be the time to tackle them.

However, last week, the Bush administration crafted one of its "midnight regulations" (rules unveiled in the waning days of an administration to avoid close review) regarding polar bears. Interior Secretary Dirk Kempthorne announced a new rule designed to make these questions go away. This midnight rule eliminates the ESA's requirement that federal agencies consult with independent scientists before proceeding with plans that might damage endangered species. Under the new rule, if the federal government wants to license a new power plant, dam, mine, or other development that might drive species extinct, it is free to proceed without having to ask for independent scientific review. The rule applies to any animal or plant, not just the polar bear. The message behind the rule is simply, "If the scientific information might be unwelcome, just don't ask for it."

Sometimes science tells us things we don't want to hear. Who wants to learn that each new coal-fired power plant hastens the demise of the polar bear? But there is no alternative to science when it comes to providing information about the natural world. The science doesn't tell us how to act - it tells us why the problem exists and predicts the consequences of our various options. Shouldn't the government be required to learn objectively what threatens polar bears and what will reduce those threats? Without that information, how can we hope to be good stewards? We ignore science at the peril of all Earth's inhabitants, including us.