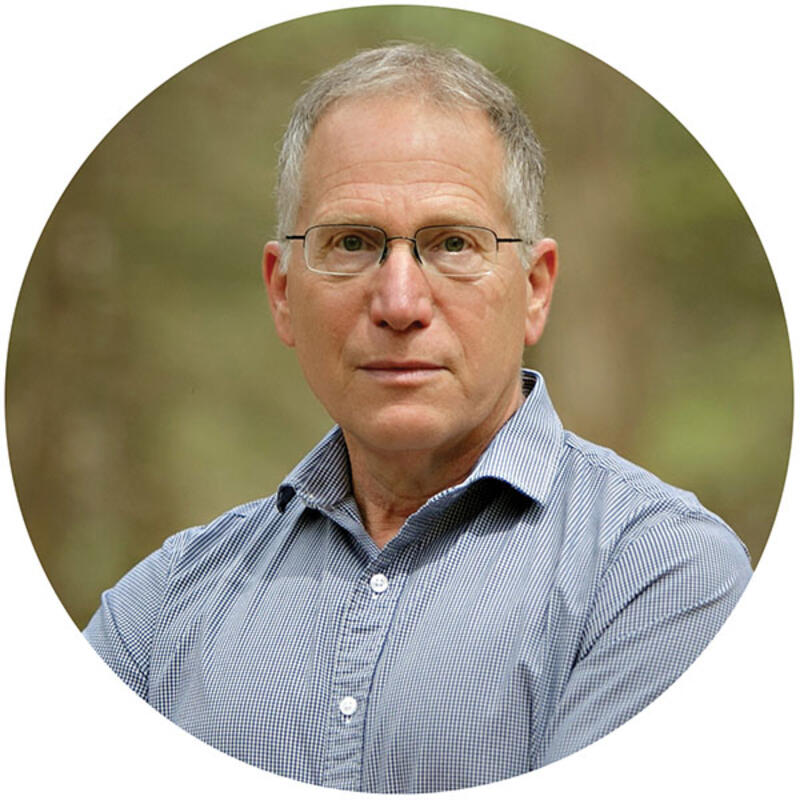 Richard Ostfeld studies the ecology of Lyme and other tick-borne diseases such as Powassan viral encephalitis, Babesiosis, and Anaplasmosis. By understanding the factors that influence tick abundance and infection, Ostfeld and his team can predict when and where exposure to tick-borne diseases will be high.

Ostfeld and his Bard College collaborator Felicia Keesing direct The Tick Project – a five-year study that is testing two tick control methods in residential neighborhoods throughout Dutchess County, NY. The goal: devise an effective approach to controlling tick-borne diseases that could be adopted by local municipalities, community groups, and neighborhoods. Changing climatic conditions can affect tick survival and reproduction.

Ostfeld studies the effects of environmental variables on tick survival, behavior, and population performance to predict where Lyme disease will spread as the climate warms. Ostfeld’s team is also investigating the communities of viruses that live within blacklegged ticks and an important host, the white-footed mouse. They are determining what viruses ticks and mice carry, the mechanisms by which these viruses are transmitted, and whether they could cause illness in humans.

Ostfeld has studied the relationship between land use and infectious disease for over 20 years. Development of forested areas can degrade or fragment wildlife habitat, causing species diversity to decline. Predators like foxes and owls, which feed on mice, are sensitive to fragmentation. The loss of predators can lead to more mice and fewer non-mouse hosts for ticks, increasing the abundance of Lyme-infected ticks and disease risk for humans.

END_OF_DOCUMENT_TOKEN_TO_BE_REPLACED 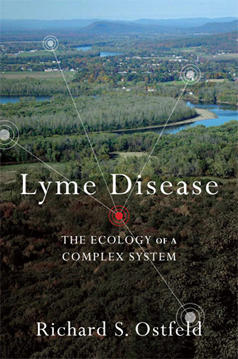 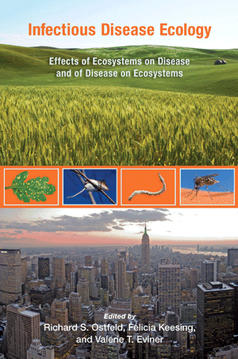 Infectious Disease Ecology: Effects of Ecosystems on Disease and of Disease on Ecosystems
Princeton University Press, 2008