Why you should care about ozone warnings 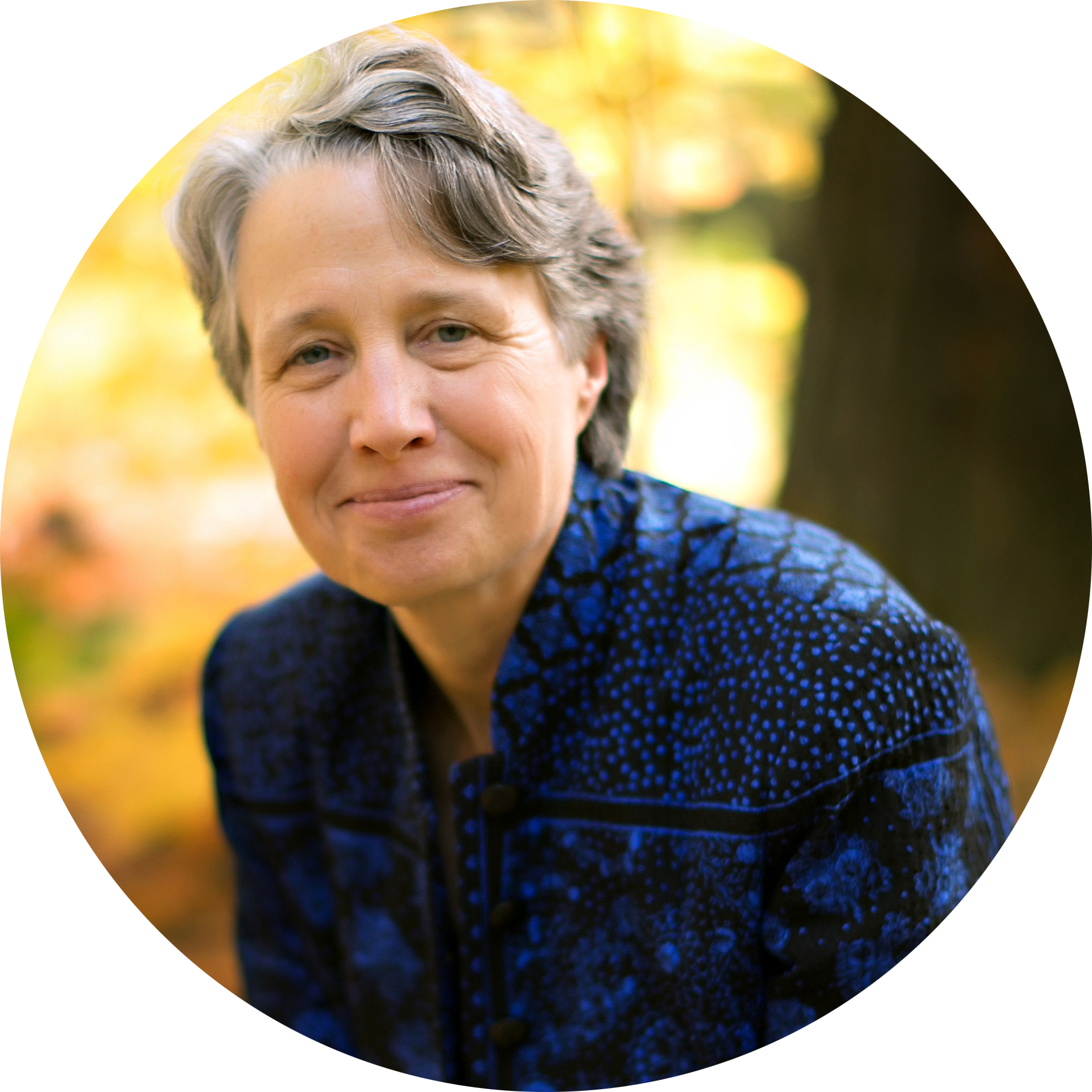 From Beijing to Beacon, air pollution alerts are rampant this summer. One of the primary causes for these alerts is high levels of "bad" ozone. At the same time, in some areas of the world, there is concern about the lack of "good" ozone, which protects organisms from the sun's harmful ultraviolet (UV) rays. What are good and bad ozone, and why should we care?

Good and bad ozone have identical chemical compositions, they are gaseous molecules composed of three oxygen atoms. Depending on where ozone occurs in the atmosphere, ozone can serve as a UV filter or act as a pollutant that damages human health and crops.

Ground-level, or "bad" ozone is found in the troposphere, the atmosphere closest to the earth's surface (from the ground to about six miles up). "Good" ozone is in the stratosphere, in a layer approximately 10 miles from the Earth's surface. Good ozone is produced naturally in the stratosphere; bad ozone is created as a result of the reaction between human-generated pollutants and sunlight. This article focuses on bad ozone.

Most bad ozone results from human activities, including vehicle exhaust, power plant emissions and gasoline vapors. But it is not emitted directly into the atmosphere. In the presence of sunlight, hydrocarbons and nitrogen oxides react with oxygen and are transformed into ozone. Because sunlight drives the formation of ground-level ozone, there is a daily cycle of ozone creation and destruction. In our region, concentrations are lowest in the early morning and peak at around 2 p.m.

Bad ozone is known as a summertime air pollutant because sunlight and hot weather cause it to reach harmful concentrations in the air. Dutchess County experiences unhealthy levels of ozone pollution in the summer months. Associated health risks that have been documented include chest pain, congestion and lung inflammation. By reducing lung function, ozone pollution can also worsen bronchitis, emphysema and asthma. Repeated exposure may permanently scar lung tissue. And not only humans are affected: ozone can also damage vegetation and crops.

You can't escape ozone pollution by escaping big cities during the summer. Rural and suburban areas are subject to ozone pollution because, in addition to local pollution, winds can carry emissions hundreds of miles from their original sources. Air-monitoring programs track ozone as it is created and destroyed. Data show concentrations are often highest in the urban corridors and along coastal areas (http://airnow.gov).

During the electrical blackout of 2003, ozone levels dropped over much of eastern North America, highlighting the role power plants play in generating the nitrogen oxides that cause ozone formation in the troposphere. Vehicle emissions are the primary source of the nitrogen oxides that drive "bad" ozone; one can only imagine what our air would have been like on that day in 2003 if everyone had also stopped driving for a day.

The Cary Institute serves as one of the ozone monitoring sites for the New York State Department of Environmental Conservation. Round-the-clock ozone measurements are crucial to track changes resulting from reductions (or increases) in pollution. But ozone pollution is not just a local problem. It is a part of much larger, more complex air pollution problems that have global ramifications, affecting Beijing as well as Beacon.

The atmosphere is a chemical soup, and the answer to remedy the bad ozone problem is, in part, the same as the answer to the question "how do we reduce the effects of global climate change and acid rain?" Reducing bad ozone will require significant reductions in our fossil fuel use, as well as the timing of its use, investment in equipment that lowers smokestack and tailpipe emissions and increases in public, non-polluting transportation. Our ecosystems and our lungs will benefit.

An experiment with clean air