Winter thaws can bring out the ticks so take precautions when heading outdoors on warm winter days to avoid tick bites. 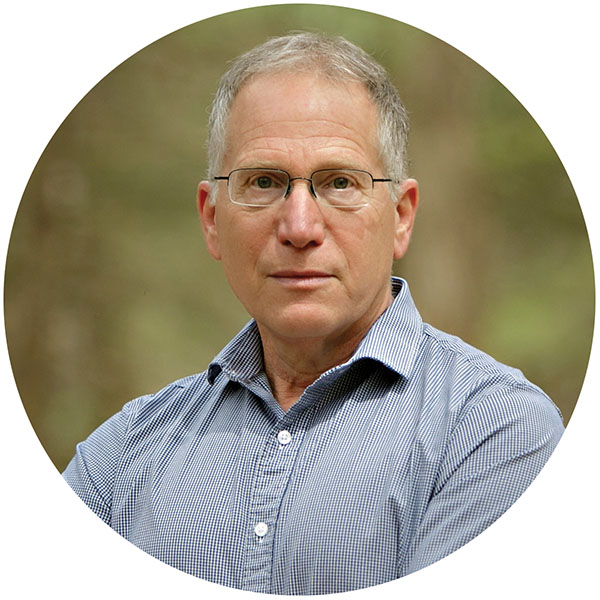 Are ticks active in winter months?

Blacklegged ticks, which transmit the agents of Lyme disease, babesiosis, and anaplasmosis, disappear in winter, right? Well, not entirely.

Although human encounters with these ticks are less likely in winter, there are plenty of ticks out in the environment lurking in a state of (almost) suspended animation.

What is the tick life cycle and when do they feed?

Larval ticks that hatched the prior summer but failed to find an animal host can become dormant and remain on the forest floor in a quiescent state. The same is true of nymphal ticks, which are normally most active in spring and early summer.

These two stages are unlikely to activate until day-length and temperature both increase dramatically. Adult stage ticks, in contrast, most actively seek hosts in the late fall.

The females that were able to engorge on host blood last fall are overwintering in soil pores or under leaf litter, while slowly converting host blood into eggs that they will lay next spring or summer. Some of the adults that did not find a host have died of starvation or other causes, but the unfed survivors will activate any winter or spring day with above-freezing temperatures.

In the southern United States, these ticks can be active all year, but even in the northeastern and upper Midwestern regions, ticks can bite during any warmish spell in January, February, and beyond.

The risk of being bitten never entirely goes away

As part of The Tick Project, we invite participating households to mail us ticks found embedded in or crawling on people or pets, and we typically receive quite a few even in the coldest months.

The riskiest seasons for diseases transmitted by blacklegged ticks are spring and summer, but risk never goes away entirely. And, our 25-years of data from Dutchess County, NY show that, as the climate warms, the ticks come out earlier in the year, advancing the dates of greatest risk.

Determining whether neighborhood-based prevention can reduce human cases of Lyme and other tick-borne diseases.

A lethal tick-borne disease is spreading in the US, driven by climate change