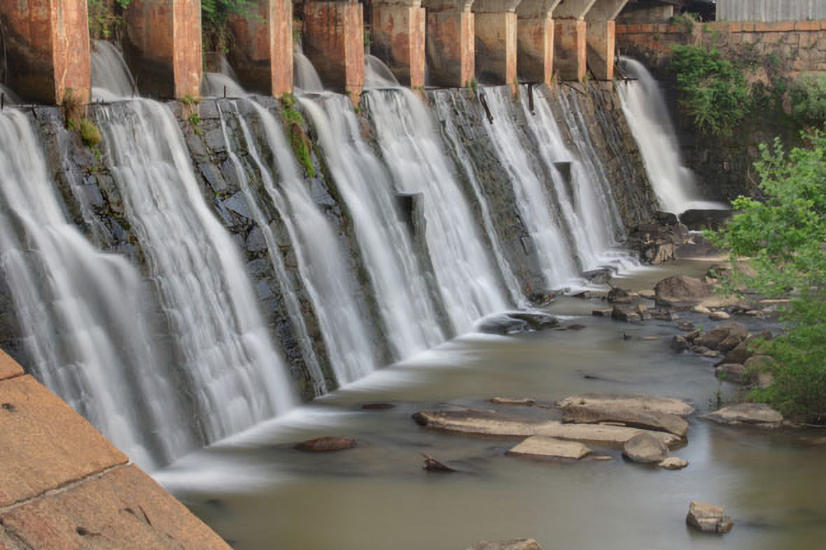 One of the key ways of mitigating climate change is to keep carbon away from the atmosphere where it is found as carbon dioxide, a key greenhouse gas. Carbon that is stored in trees and other woody plants, in soils, and in the oceans is said to be sequestered.

Scientists have recently uncovered a surprising source of carbon sequestration: hydroelectric dams. These dams are often blamed for a variety of ecological sins, including preventing salmon and other fish from spawning and changing the underwater ecology downstream from the dams.

“The lead author on this paper, Raquel Mendonça, is a graduate student.”

Jon Cole is a freshwater ecologist at the Cary Institute. He was part of an international team of scientists who recently published a paper describing how dams can sequester carbon.

“And she’s got one of the first data sets that used seismic mapping that measured both the organic carbon content in the sediments and the total amount of sediment that’s been accruing in these relatively young hydroelectric dams in Brazil.  She’s discovered, which many people suspected but she’s actually proved it, that these hydroelectric reservoirs basically build up a tremendous amount of sediments with a fairly high organic carbon content.  So that’s carbon sequestration.”

Make no mistake: hydroelectric dams are also responsible for the release of greenhouse gases.  But because the demand for this type of energy is increasing worldwide, it is important to understand how dams both sequester and release greenhouse gases.