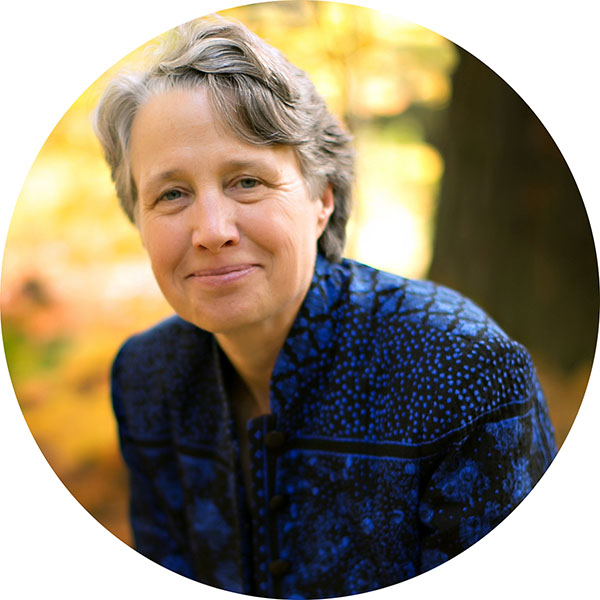 Spring is finally here. Days are warmer, flowers are blooming and winter ice has melted on Lake Auburn.

Many of us eagerly anticipate summer, when fishing, boating and swimming can happen at a favorite lake. This year, though, there may also be a bit of trepidation —  what lies ahead for Lake Auburn? Will we see another fish kill?

Last summer, hundreds of economically valuable, fun-to-catch trout died at Lake Auburn. Some people blamed this event on “global warming,” but were they right to do so? It’s hard to say for sure, but the early ice-out and warm summer temperatures in 2012 did probably play a role, in combination with other, locally controlled factors.

To understand what happened to the fish, we need to know a bit about how lakes work.

During the summer, deep lakes stratify — divide horizontally — into a warm, well-lit upper layer and a cold, dark lower layer. Sunfish, like bass and bluegills, grow fastest at water temperatures around 80 degrees F, so they tend to live near the surface of the lake. However, lake trout and other salmonids live in the deeper layer, since they grow best at temperatures around 48 degrees F and cannot tolerate temperatures above 75-80 degrees F.

Last summer, a large bloom of phytoplankton —  algae and cyanobacteria (sometimes called blue-green algae) —  developed in Lake Auburn. Phytoplankton growth got an early start when the ice went out in late March 2012, which was the second-earliest ice-out ever recorded for the lake.

When those algae and cyanobacteria died, they sank to the bottom and began to decompose. Decomposition consumes oxygen, which fish and other animals need to breathe. When the oxygen levels in the bottom waters got too low, more than 200 fish were forced —  gasping for air —  into the warm surface waters. But the temperatures there were too high, and the fish died. Most of the dead fish were trout, some of them nearly 3 feet long and likely more than 20 years old.

Unfortunately, this kind of die-off is not unique to Lake Auburn, and it may begin to happen in lakes across the northern states with increasing frequency.

Oxygen levels in the bottom water of Lake Auburn have been going down for several years, perhaps as a result of the longer ice-free seasons, but also due to the decomposition of phytoplankton that have grown in response to the movement of sediment and nutrients from the watershed into lakes during large storms.

The number and frequency of extreme precipitation events —  storms that drop more than 1-2 inches of rain in 24 hours — have been increasing over the past decade. Think back to the Mother’s Day storm of 2006, the Patriot’s Day storm of 2007, and the one just last June.

Remember Great Falls, the flooding of the Auburn Riverwalk, and the water up on the grass at Heritage Park? Each of these storms was of a magnitude that we used to expect only once every 50 to 100 years, and yet we’ve had three of them in the last 7 years.

Watershed development adds to the problem of storm-induced washing of nutrients from watershed soils to lakes in numerous ways. Lawn fertilizers and animal manure increase nutrient availability in runoff. Increasing the amount of paved or cleared areas means that more water flows into streams and lakes, carrying nutrients with it. In addition, trails down to water bodies and the deliberate removal of trees and shrubs along stream and lake shorelines accelerate erosion of soils during intense storms.

Nutrients sound like a good thing and, in relatively small doses, they are. But, as in so much else in life, too much of a good thing can create problems. In this case, it means too much algae and too many cyanobacteria.

So what can we do for the fish of Lake Auburn?

Certainly any action that helps curb global warming is worthwhile, such as reducing use of fossil fuels by setting the thermostat a few degrees lower or making fewer trips in your car. But we also need to look even closer to home, to the way we treat the land in the watershed.

Laws that limit what we can do along waterways are there to protect water quality, and in this world and its changing climate, they are more important than ever before. In short, we need to think globally to deal with climate-related changes, but we also need to act locally to keep dangerous levels of nutrients out of our water.

Dr. Solomon studies the ecology of lakes and other aquatic ecosystems, and of the fish and other organisms that live in them. He is broadly interested in how these systems function, and how we can manage and conserve them.