An astonishing number of lakes 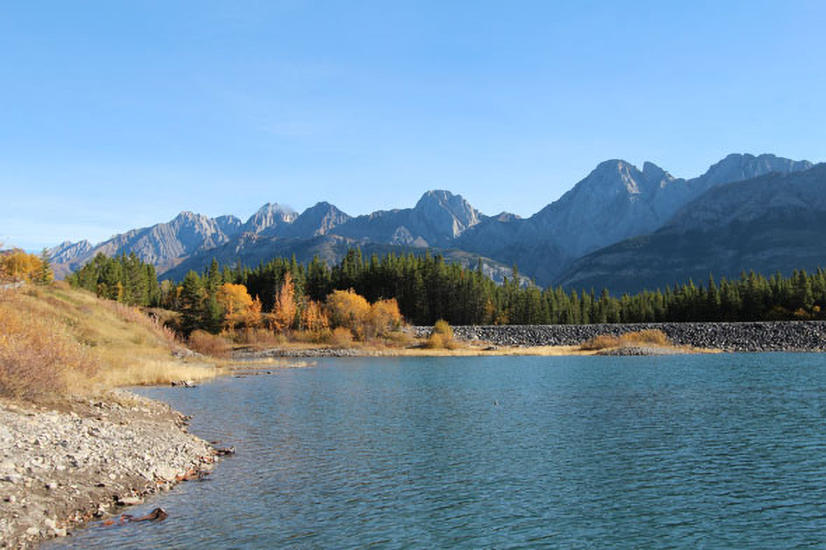 Have you ever wondered how many lakes there are in the world? In an effort to answer this question, an international research team used satellite photos and computerized mapping technology to count up Earth’s inland waters. They found about 117 million lakes, covering almost four percent of the planet’s non-glaciated surface, according to their study, which was published in Geophysical Research Letters.

Previous estimates were thought to be either too high or too low, so the research team developed a new method that was reliable in counting lakes down to ½ an acre, which is roughly equivalent to one and a half Olympic-sized swimming pools or half a football field.

Insight into the number and size of Earth’s lakes is essential to accounting for the role they play in climate change, according to study leader Lars Tranvik of Uppsala University. When lake microorganisms break down organic matter, like dead plants, carbon dioxide and methane are released back into the atmosphere.

Compared to their larger counterparts, small, shallow lakes tend to be nutrient-rich with a lot of available light. Big, deep lakes are more dilute with less light penetration. Tranvik’s study found that small lakes play an under-appreciated role in degassing carbon dioxide and methane to the atmosphere. These findings will help provide information for future international greenhouse gas assessments.

Mapping also allowed the team to determine the length of world’s lake shorelines. The border between land and freshwater is an important zone for many ecological processes. These findings revealed that if you tally up the shorelines on all of the world’s lakes, the total is roughly 250 times the circumference of the earth.

–This segment is excerpted from an article by Lisa Borre, originally published in National Geographic’s Water Currents blog.