Can we capture the carbon? 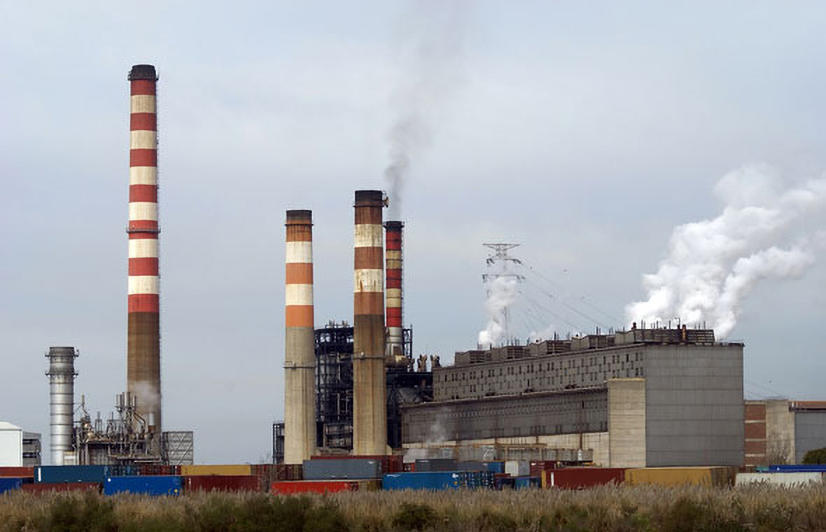 When I speak to public audiences about climate change, people often ask: Isn’t there a way to capture and remove carbon dioxide from the atmosphere?

Another suggestion is to capture carbon dioxide as it’s emitted from power plants. This is known as carbon capture and storage technology or CCS, and it requires the construction of special facilities at power plants. A new analysis says that it takes about twice as much steel and concrete to construct a power plant with CCS, compared to a traditional power plant, and 27% more copper and polyethylene.

Operating CCS technology consumes about 10% of the energy produced by a power plant, lowering its overall efficiency. And there’s the problem of what to do with all the captured carbon dioxide.  Still, if CCS works well and can prevent climate change, the technology would seem worth pursuing.

However, the new analysis also presents another worry.  Power plants with CCS can use up to 50% more water than traditional power plants.  This will be of greatest concern in regions with perennial water shortages, and potentially limit how effective CCS is nationwide.

Wouldn’t it be better to switch to non-carbon based sources of energy?

Produced in collaboration with WAMC Northeast Public Radio, this podcast originally aired on May 20, 2013. To access a full archive of Earth Wise podcasts, visit: www.earthwiseradio.org.