On the care of our common home 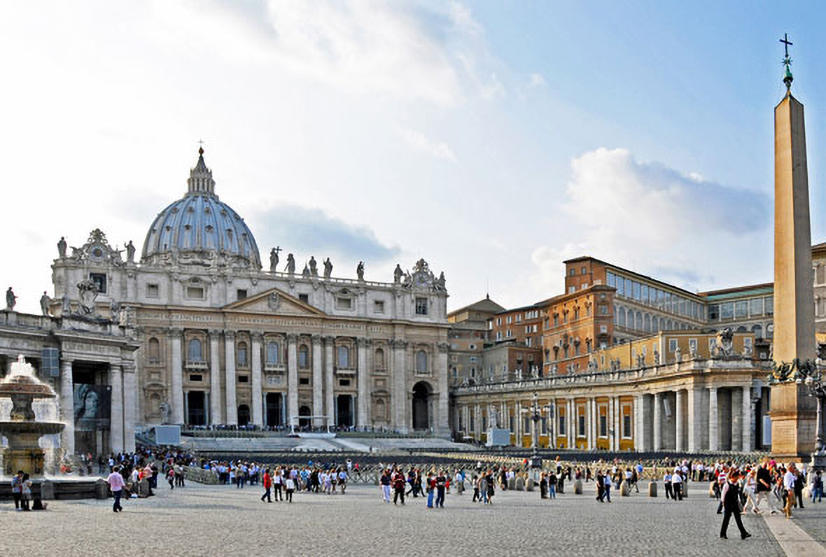 Religions are based on systems of faith, morals, and practice. Science is based on a system of theories, evidence, and hypothesis testing. Both are embedded in the structures of society where a convergence of beliefs and knowledge can often work together for a common social good.

The first Papal Encyclical by Pope Francis, entitled On the Care of Our Common Home, acknowledges that human activities are behind Earth’s most pressing environmental problems, among them climate change, biodiversity loss, deforestation, and polluted air and water.

Unbridled resource consumption has resulted in stark inequities, with the Pope noting: “Developing countries, where the most important reserves of the biosphere are found, continue to fuel the development of richer countries at the cost of their own present and future.”

On the topic of fossil fuels, the Pope writes: “Reducing greenhouse gases requires honesty, courage, and responsibility, above all on the part of those countries which are more powerful and pollute the most.”  In a call-to-action, he urges immediate policies that would drastically reduce carbon dioxide emissions.

Some have questioned the Pope’s authority in weighing in on environmental issues, but his encyclical reflects a broad consensus of the scientific community across many disciplines.

Mary Evelyn Tucker Co-Directs the Forum on Religion and Ecology at Yale University:

“He is suggesting we don’t have a transformation of consciousness and conscience coming together.  That’s putting the deep values of humans and culture into this equation.  That’s what’s distinctive about this encyclical.”

Forest Carbon Offsets: Too Good to be True? [Video]