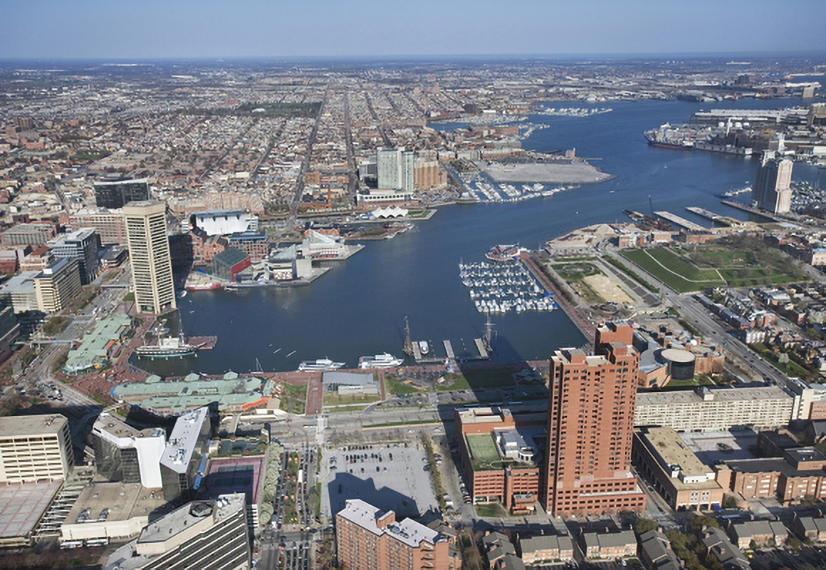 Ecologists define an ecosystem as a unit of the landscape-a forest, a lake, or a river.  Often, they are interested in the movement of materials through that area.  For instance, rain may deposit nitrogen in a forest, while a stream may carry nitrogen away from the forest and into a river.

Ecological studies of cities are a relatively new phenomenon. A recent undertaking developed a nitrogen budget for the city of Phoenix.  Unlike natural areas, where nutrient cycles are dominated by the lifecycles of plants and animals, in cities human activities control the movement of materials.

We import foods and fuels and export heat and wastes. And in Phoenix, the biggest imports of nitrogen came from fertilizer and fossil fuel combustion.  The import of food for humans and pets was about 10% and 3% respectively.

The largest outputs were in air pollutants leaving the city and bacterial transformations of nitrogen. Nitrogen also accumulated in landfills, primarily as lawn-waste.

“One of the most interesting things we’ve learned in the work we’ve been doing in Baltimore is that natural processes are much more important in these urban watersheds than we thought.”

Peter Groffman, an ecologist at the Cary Institute, has studied nitrogen in Baltimore, Maryland…

A nitrogen budget for an urban ecosystem can show city managers how to reduce nitrogen losses in runoff that might contaminate rivers draining the city.  So, understanding the ecology of cities can improve the environment for all of us.