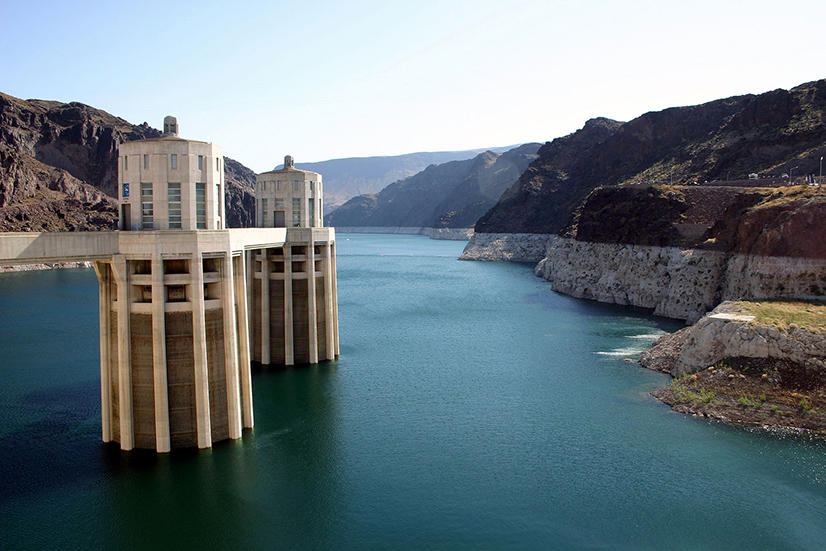 Managing fish in human-altered rivers is a challenge because their food webs are sensitive to environmental disturbances.  So reports an exhaustive three-year analysis of a 240-mile stretch of the Colorado River downstream of Glen Canyon Dam.

A team of 10 scientists assessed food webs at six sites—many so remote they could only be accessed by two-week boat trips through the Grand Canyon.

“We have lots of dams on rivers all over the world.  And trying to figure out ways that dams can be managed in such a way that they promote diverse and stable food webs would be a worthy goal.”

In 2008, when the Department of Interior restored pre-dam flood conditions to the river, the team was able to see how flooding affected food webs with very different characteristics.

“As you move further away from the dam, the food webs become more complicated, more interactions, more species – and these more diverse food webs were actually more stable.”

Introduced below the dam in the 1960s, rainbow trout are now a valued recreational fishery. But when they move downstream, they can compete with native fishes for limited food resources, sometimes preying on young.