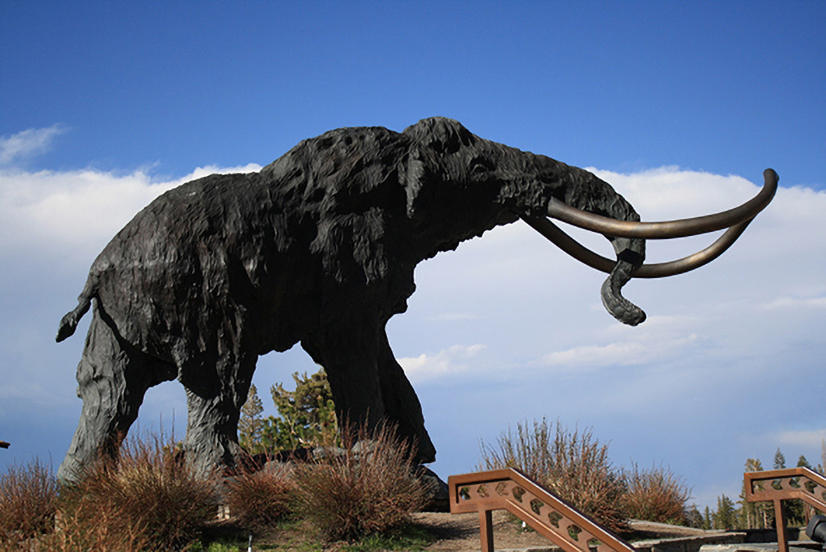 De-extinction, or the act of bringing extinct species back from the dead, has been riding a wave of enthusiasm. Nearly 2 million people have watched Steward Brand’s TED talk on the topic, and Beth Shapiro’s book How to Clone a Mammoth has received rave reviews.

It’s easy to see de-extinction’s appeal. We could bring back charismatic animals, atoning for past mistakes and restoring vital ecological functions. And who doesn’t want to see a mammoth? De-extinction discussions largely focus on the technical challenges of resurrecting species, choosing which species to revive, and worries that de-extinction could divert resources away from conservation programs aimed at preventing further extinctions.

Cary Institute ecologist Dave Strayer cautions that we may be overlooking a bigger problem.

“The set of problems I am interested in that hasn’t received as much attention is, ‘what would be the ecological consequences to bringing these species back into ecosystems?’  And we know from observing many many species invasions that putting a species into an ecosystem can have effects that are large, unpredictable, and difficult to control.”

If de-extinction is to proceed, we need serious consideration of its ecological effects, not just romantic appeals to the imagination.