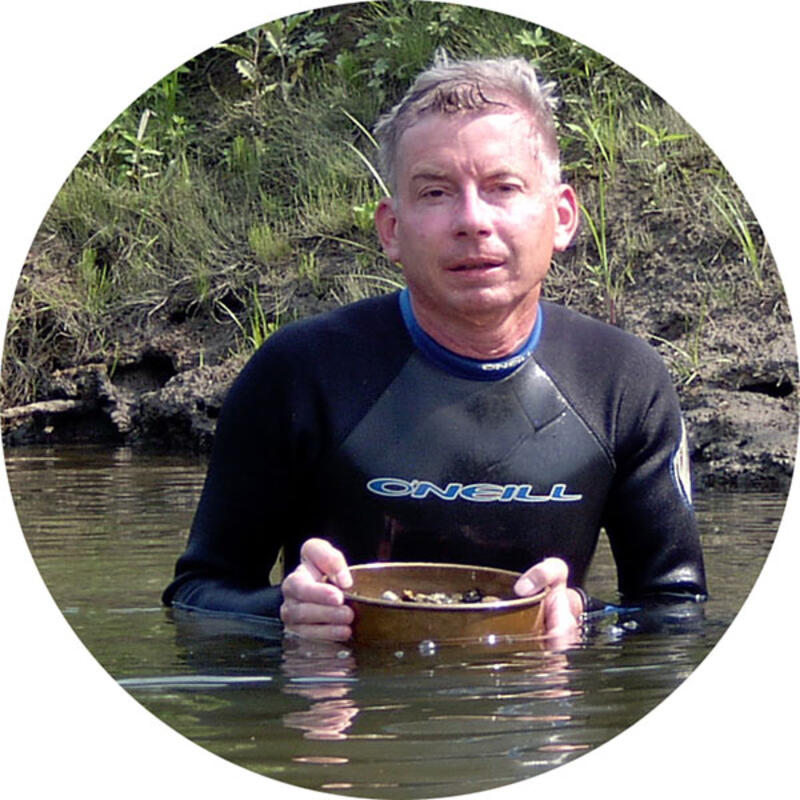 Dave Strayer is a freshwater ecologist whose current work focuses on measuring the long-term effects of zebra mussels on the Hudson River ecosystem, and understanding the roles of suspension-feeding animals in ecosystems. Strayer also works on broader issues in freshwater conservation ecology and invasion biology.

Species introductions are one of the most important ways by which humans affect the Earth’s ecosystems. Strayer has been involved in much research in this area, particularly regarding the zebra mussel. This tiny bivalve arrived in North America from Europe in the 1980s and has caused hundreds of millions of dollars in economic damage and widespread ecological change.

Water clarity, water chemistry, food webs, and populations of native species, including fish, in the Hudson River all changed after zebra mussels arrived. Now, decades after their first appearance, Strayer and Cary scientists see evidence of fundamental long-term changes in the relationship between the river and the invader. The Cary group has been tracking this changing relationship for almost 30 years, providing one of the longest and most detailed case studies in invasion ecology.

Strayer also works on the ecology and conservation of native pearly mussels, a highly diverse and imperiled group of animals. He wrote Freshwater Mussel Ecology: A Multifactor Approach to Distribution and Abundance.

Zebra mussels and pearly mussels are examples of suspension-feeders – animals that feed by removing tiny particles from the water. These animals can have large, pervasive effects on aquatic ecosystems.  Strayer is currently working to synthesize information and understanding of freshwater suspension-feeders across a wide range of species and ecosystems.

In addition to his scientific publications, Strayer has written several dozen essays for the general public, which are collected in The Lost Snail of the Yangtze and Other Essays.

END_OF_DOCUMENT_TOKEN_TO_BE_REPLACED

December: A visit to the museum of ice

Zebra Mussels and the Hudson River