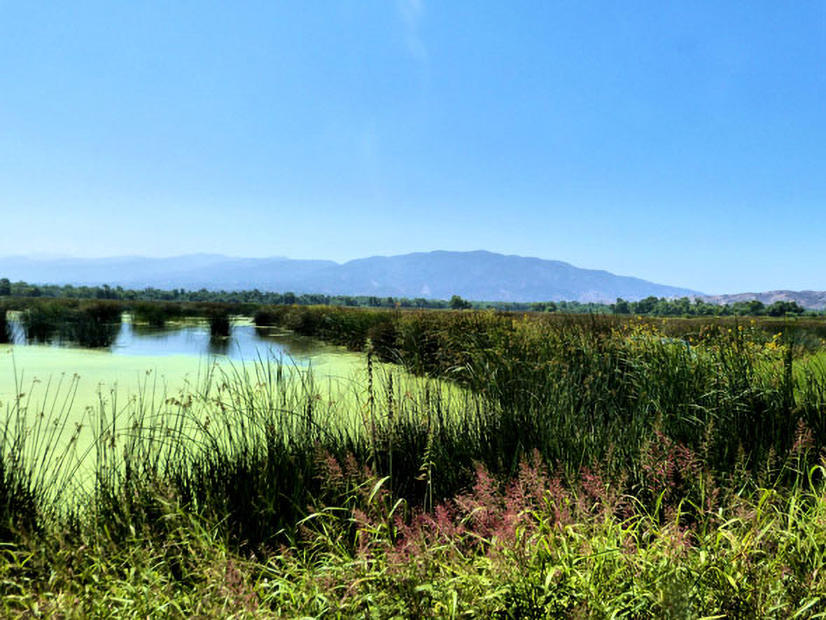 Drinking water supplies around the world often contain trace amounts of pharmaceuticals, agricultural and industrial chemicals, and other synthetic compounds that can harm reproduction in fish and may be linked to adverse health effects in humans. Many of these chemicals enter the water supply by passing through our bodies, entering the sewage system, and finding their way into rivers and other bodies of water. There are currently no US regulations for medical drugs under the Safe Drinking Water Act, so it is important to attack this problem proactively.

To deal with this problem, scientists and government authorities around the world are experimenting with so-called “constructed wetlands”, which can help remove pharmaceuticals and chemicals from the effluent released by wastewater treatment plants.

One example is the Prado Wetlands, a 425-acre site in Orange County, California. It is helping to clean up the Santa Ana River, which provides drinking water for 2.5 million people. The wetlands consist of a series of rectangular ponds through which the gentle flow of the river is controlled by dam-like structures called weir boxes. It takes about a week for water to traverse the wetlands, during which cattails and other vegetation help remove nitrogen, phosphorus, and other contaminants. Sunlight and bacteria degrade residues of antibiotics, anti-inflammatories, hormones, and other man-made chemicals in the river.

There are now about 250 of these constructed wetlands in the US. This approach gives communities a more cost-effective way to treat water than traditional filtering methods. Without regulations in place to force communities to take action, anything that makes it easier for them to be proactive is extremely valuable.

Wetlands and the City: Models and Mortals Associated with Urban Waterways

Waters of the United States

Where the surf meets the turf