The dirty truth about unpaved roads 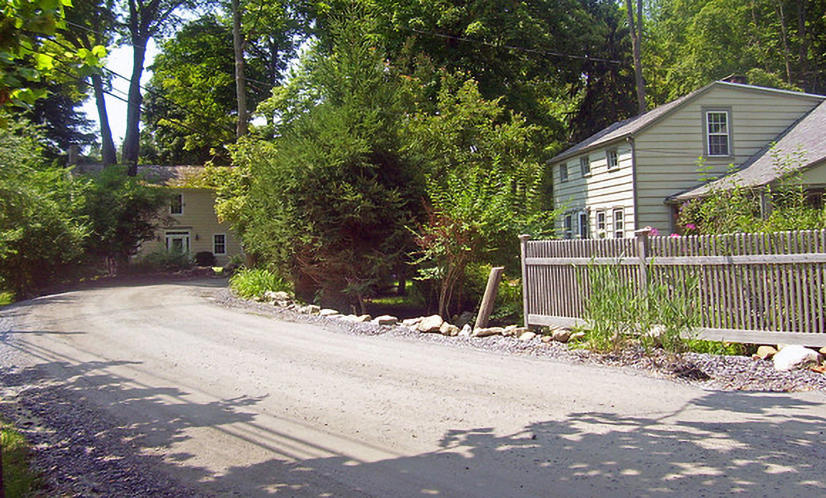 The dirty secret is that unpaved roads have a poor ecological record. While they aren't covered in asphalt or concrete, they are very compacted. Rainwater runs off of unpaved roads much as it does paved roads.

But unlike paved roads, dirt roads are very prone to erosion. This is problem because sediment can pollute waterways. Ecologist have linked unpaved roads and poorly managed construction sites to the degradation of streams.

"The sediment that washes off these roads can smother stream life."

Dave Strayer, a freshwater ecologist at the Cary Institute of Ecosystem Studies, explains...

"Animals like trout and stream insects – a lot of them require rocks or gravel or other clean surfaces to live on – and when the fine sediments – the silt, the clay, and other fine particles – come off the roads, they can smother the habitats for these animals."

Sedimentation from unpaved roads can also raise streambeds, leaving us prone to flooding. When we reduce sediment inputs to streams, we protect stream life while buffering our homes and infrastructure.

During dry periods, unpaved roads also generate a lot of dust, altering roadside vegetation and causing breathing problems. And the chemicals used to keep dust down can have additional ecological or health effects.

Does this mean we should pave the countryside? Of course not. But when discussing roadway management, the ecological effects of unpaved roads should be taken under consideration.

This piece was adapted from a column written by David Strayer. It was published on May 20, 2012 in the Poughkeepsie Journal. Photo courtesy of English Wikipedia user Daniel Case.