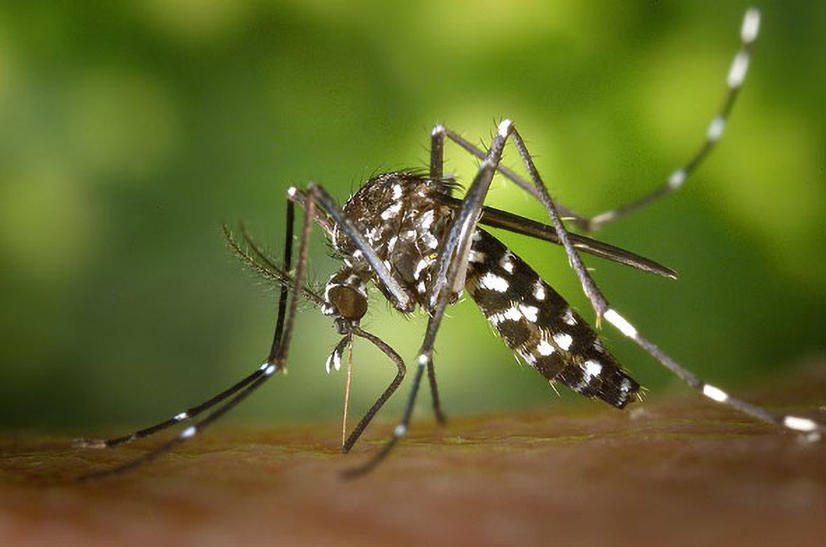 There are few creatures more deadly than the tiny Aedes aegypti mosquito, which transmits malaria, dengue fever and other infectious diseases. Malaria is one of the world's great killers, claiming about 800,000 lives each year.

We can, of course, drain wetlands and spray large areas with insecticides to kill these mosquitoes. But, environmental protection speaks strongly against those practices, and the long-term health consequences of many insecticides are unknown. Also, mosquito populations quickly develop resistance to insecticides, which then lose their effect.

Now, several groups of researchers are using genetic engineering to produce male mosquitos that can be released into the wild, to breed with native females, but producing offspring that cannot survive. And another research group has found that genetic modifications to a bacterium commonly found in the mosquito's gut will prevent the malaria parasite from surviving in it.

These genetically modified mosquitoes seem to be a benign solution to a deadly problem. The State of Florida has proposed using such insects to control an increasing frequency of dengue fever. Do we know enough about the collateral damage that might be wrought by the widespread release of a genetically modified organism to the environment?

"Any introduction of any species or organism deserves careful consideration."

Shannon LaDeau is a disease ecologist at the Cary Institute...

"But this research has great promise for reducing global disease burden without the known consequences of greater insecticide use."

Stay-tuned as this novel and potentially effective way of dealing with one of nature's long-time deadly scourges is evaluated in the wild.