We are working together under the IBM Science for Social Good program, which aims to bring the best of IBM’s capabilities to solving societal problems. 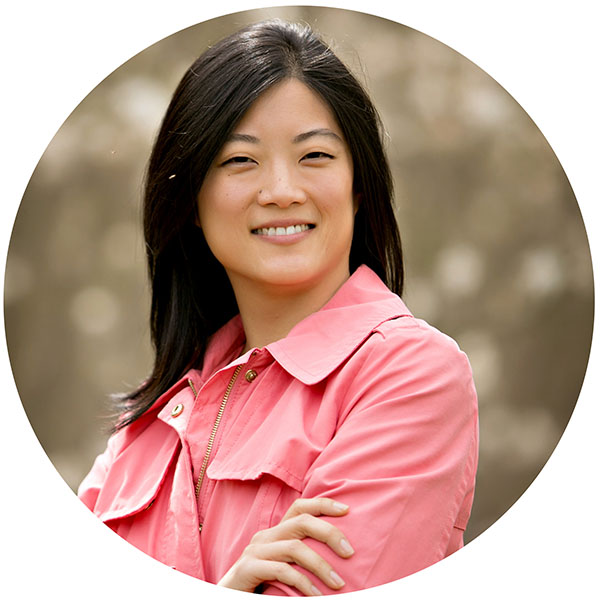 When the Zika virus arrived in Brazil, it went largely unnoticed until infected infants were born with microcephaly, a neurological disorder marked by a small head caused by severe underdevelopment of brain tissue in utero. As the number of Zika-affected babies grew, the World Health Organization moved quickly to declare Zika virus a public health emergency of international concern. But Zika was already well on its way to spreading through some of the most heavily populated states of Brazil and neighboring countries in South and Central America.

The scene unfolding in Brazil touched me as both a mother of two daughters and an infectious disease ecologist. As a mother, I sympathize deeply with anyone forced to consider the painful  possibility that their child will be born with a life-threatening developmental disorder. As an ecologist, this situation also brought into sharp relief the kinds of challenges future generations will face on a planet that is quickly changing in nearly every measurable way, including a global rise in infectious diseases.

Originally discovered in rhesus monkeys in Central Africa in the 1940’s, Zika virus was not initially considered a threat to public health because it did not seem to cause any severe symptoms in adults. It quietly hopscotched across island chains with no noticeable signs of causing neurological disorder until it arrived in Brazil (most likely via Aedes aegypti mosquitoes).

Today, it is difficult to overstate the public health burden that Zika virus may pose over the long-term. In general, without an effective and widely accessible vaccine, mosquito-borne diseases are notoriously tough to get rid of. Mosquito control is also exceptionally hard, especially in dense urban areas where there is no shortage of places for mosquitoes to feed and breed. Moreover, Central and South America, and especially Brazil, have extraordinarily high biodiversity with several primate species that thrive in close proximity to humans. Given that Zika virus is closely related to other flaviviruses like yellow fever that reside in primates,  it’s possible that primate species will serve as persistent “wild reservoirs” from which infection can spill over into humans via mosquitoes year after year.

It was in the early days of the 2015 Zika outbreak that my organization, the Cary Institute, teamed with IBM researchers to explore this possibility, applying machine learning and data science tools to identify primate species that could become animal reservoirs for Zika. We are working together under the IBM Science for Social Good program, which aims to bring the best of IBM’s capabilities to solving societal problems. IBM researchers  mentor undergraduate and graduate students to work closely on problems with non-governmental organizations and social enterprises to generate solutions that benefit humanity.

It was clear from the beginning that the team at IBM possessed an interdisciplinary mindset and creative flexibility that made it easy to think deeply about the problem as a group, and to discuss solutions to various roadblocks and technical difficulties encountered along the way.

Within six weeks, we had a working model that performed with high accuracy, predicting which primate species have the highest risk of harboring Zika virus in the wild. We also generated an interactive map app, which enables users to click on particular regions of the world and see the location of primate species and their proximity to human population centers.

Separately, an independent team of scientists in Brazil had identified two species of primates that were 100 percent matches for the Zika strain circulating in humans in Brazil. These findings helped to validate the output of our own models. With the secondary validation of these results, we knew that our models were capable of providing the analysis and results needed to map and track the spread of this disease.

To increase this type of analysis and study, we will next disseminate the results to a wide network of scientists and public health officials on the ground in the world’s most affected regions.

We are hopeful that our continued collaborations on predictive modeling, together with on-the-ground surveillance and vaccine development, can contribute to the ultimate goal of mitigating the burden of infectious disease on a global scale.

Barbara Han’s research is at the intersection of ecology, computing, and global health. Han uses machine learning to forecast outbreaks of new zoonotic diseases – those that ‘jump’ from animals to humans.

NBC News Now: How The Pandemic Highlights The Connection Between Health and Environment