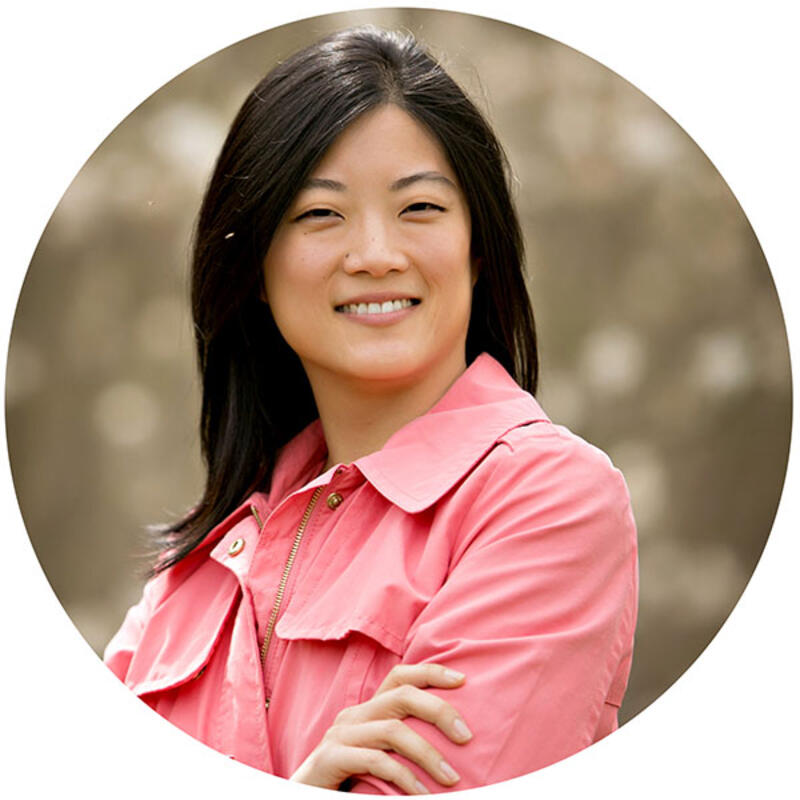 Barbara Han’s research is at the intersection of ecology, computing, and global health. Han uses machine learning to forecast outbreaks of new zoonotic diseases – those that ‘jump’ from animals to humans. Of more than a billion cases of human illness reported each year, the majority are attributed to zoonotic pathogens.

Han employs complex computer algorithms to analyze patterns and processes in nature that could result in the next Ebola, SARS, or West Nile virus outbreak. Some of these models compare traits of known animal disease carriers – size, diet, reproductive habits, biogeography – with thousands of species not yet known to carry disease, in order to predict which animals might become disease carriers in the future. Han also works on projects that predict where and when diseases could emerge; other research investigates why and how some species transmit more zoonoses to humans than others.

Research like Han’s has the potential to become a valuable tool for public health officials. Predicting and preempting the arrival of a new zoonotic disease will save lives. This technology could also impact land management decisions, as it becomes obvious that diseases are more likely to emerge from certain habitats.

Han has partnered with diverse collaborators at IBM and NASA to advance research on global disease prediction. She contributes to efforts led by WHO and the US Government to apply this research to disease preemption. 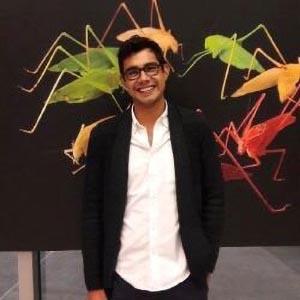 Dr. Adrian Castellanos is the data manager and spatial analyst in the Han lab, where he supports data visualization and scripting. He received his PhD in Wildlife and Fisheries Sciences from Texas A&M University working with Dr. Jessica Light. This work focused on how natural history collections can be used to examine patterns of biodiversity and biogeography in Central American mammals, highlighting the continued importance of specimen collection and data digitization. Although he identifies as a mammalogist, Adrian has also worked on birds, amphibians, orthopterans, and ticks with projects involving disease ecology, behavioral plasticity, morphological shape change, cryptic diversity, and species distribution and occupancy modeling. His research interests include improving species distribution modeling for conservation and biodiversity work, biodiversity informatics, and helping write and troubleshoot code.

NBC News Now: How The Pandemic Highlights The Connection Between Health and Environment