Getting the lead out 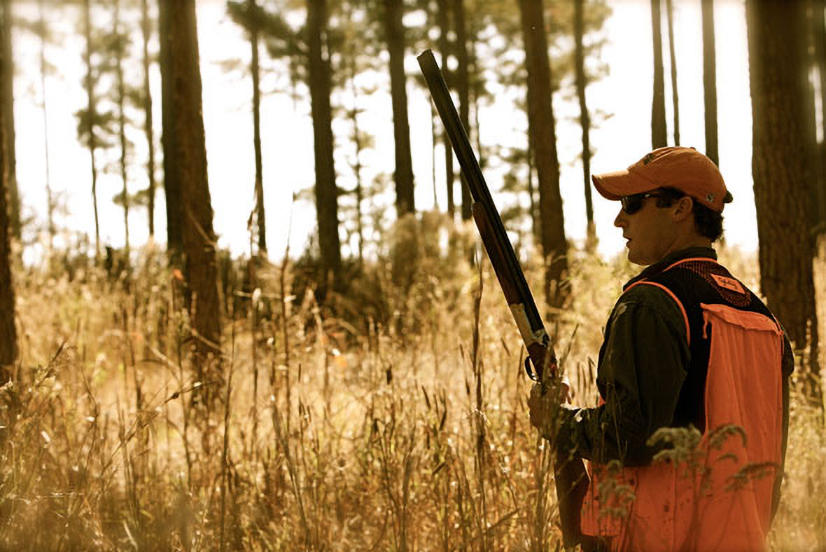 Lead. Romans made pipes out of it. Armies use it for bullets, artists and builders for paint. And, automotive engineers once added lead to gasoline to make engines run better. The problem: lead is toxic to humans.

At least one environmental chemist has suggested that Roman civilization collapsed, in part, due to lead poisoning. Tap water from ancient Roman pipes had lead concentrations more than 100X greater than nearby spring water.

When lead is smelted from its primary ore, galena, lead vapor and particles are emitted to the atmosphere and transported globally. Layers of ice in Greenland contain a record of the deposition of lead from the atmosphere.  Emissions reached their peak in the mid-20th century, when tetraethyl lead was found in nearly all gasoline.

Lead compounds have also been added as pigments to paints. Lead poisoning first showed up in urban children who ingested peeling and chipped paint in their homes. Inhalation exposure was also noted, as urban air contained a lot of automobile exhaust.

By the early 1970s, it was clear that lead poisoning was causing undesirable health effects, including developmental delays, in city youth. In the U.S., lead is now prohibited in household paint, gasoline, and most plumbing fixtures. Our environment is cleaner as a result.

Lead is still used in ammunition and fishing tackle weights. Spent shot and lost tackle accumulates in wetlands where waterfowl feed. Several years ago, the U.S. Fish and Wildlife Service found that an unacceptable number of waterfowl had died from lead poisoning every year; lead shot is now prohibited for duck and goose hunting.

Do you have old leaded fishing tackle? Consider bringing it to a recycling center.

Behind the smoke screen