Invasive species: good, bad, or neither? 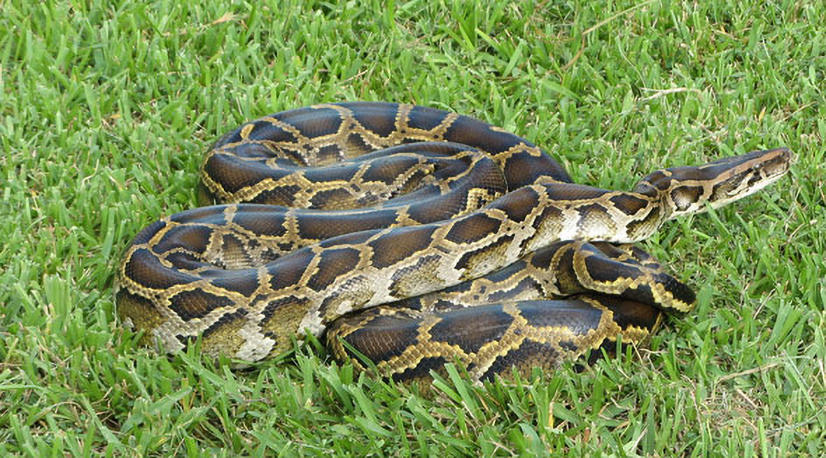 When we hear about the devastation caused by invasive species like emerald ash borers and hemlock wooly adelgids, it is easy to believe that all invasives should be killed. But in fact many well established invasives have neutral or even positive qualities: witness the popular sport fish rainbow trout and large-mouth bass.

Harmful invaders like Dutch elm disease, weeds, and most of our garden slugs are so well established that they can't be eradicated. The best we can do is target them at local levels, for instance controlling them in a nature preserve to benefit particular native animals and plants that the invasives might be crowding out.

David Strayer is a freshwater ecologist at the Cary Institute of Ecosystem Studies, where he studies invasives such as zebra mussels and Chinese mitten crabs. He believes we should focus our attention on new arrivals from overseas and species that may arrive in the future.

"If we target species right when they arrive or even before they arrive, we have a lot of tools we can use to prevent their establishment or to eliminate these budding colonies."

That's important because thousands more invasives are waiting for their chance, lurking in ballast tanks of ships, in pet shops, and in plant nurseries. Because we know that some of these potential invaders are capable of causing great harm to native species and our economy, it makes sense to control these pathways as much as possible. Fortunately, we have many options – technical, legislative, and educational – to prevent the establishment of new invasive species.