The many benefits of urban trees 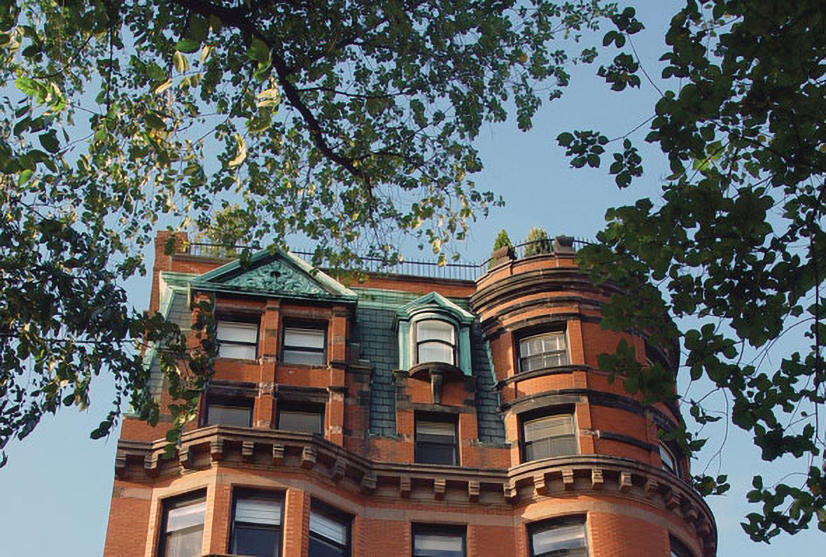 In earlier segments, we’ve discussed how trees improve our mental and social well-being.  Trees increase property values in neighborhoods where they are planted. Through the evaporation of soil water, trees cool the urban environment, reducing the need for air conditioning.  In fact, a number of cities have embarked on large campaigns to plant trees within the city limits.

A couple of new studies in the journal Environmental Pollution now document some other advantages of trees in urban areas.  Trees remove carbon dioxide from the atmosphere, lessening the onslaught of global warming.  And trees also remove gaseous and particulate air pollution from the air we breathe.

When it comes to particulates, trees in urban areas removed a range of 4.7 tons/year in Syracuse to 64.5 tons/year in Atlanta.  Here’s Dr. Nowak…

“The study looked at, not only removal upon a leaf surface, but how much was re-suspended because the particles stick to the leaves, and then the wind blows, and they go back to the atmosphere.  The question was ‘What was the net effect?’  We found that it varies between about five tons in Syracuse to maybe about 65 tons in Atlanta.”

The benefits to human health were estimated as high as $60 million/year in New York City, largely due to reduced health care costs and mortality.  Trees have real value, not just in our parks and natural areas, but in highly developed areas in which most of us now live.