More wildlife diseases are making the leap to humans 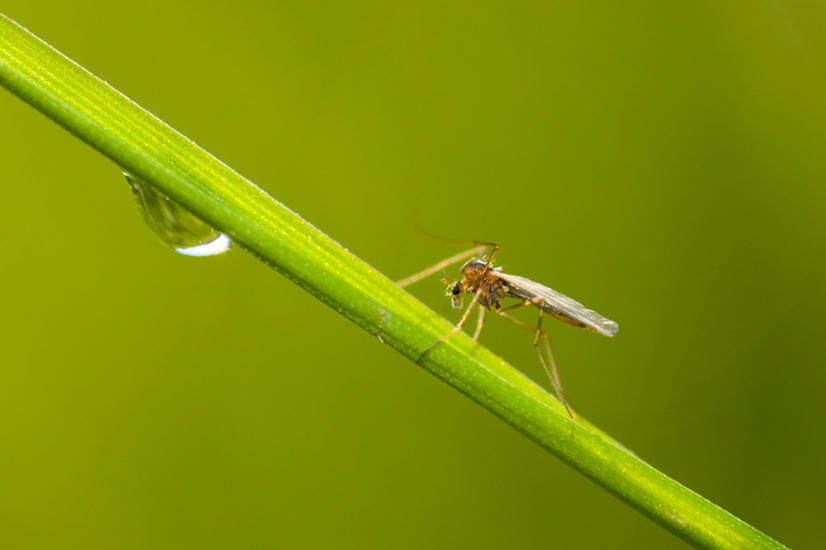 Research has found that when humans modify the environment, fragmenting habitat and reducing species diversity, we are more likely to contract diseases normally confined to wildlife.

West Nile virus is one example. The virus entered the Northeast in 1999, hitchhiking from the Mediterranean in the bloodstream of a tourist or an illegally transported bird.

After arriving in the U.S., the infected bird or tourist was bit by local mosquitoes. These mosquitoes then carried the virus to local birds, where it was able to replicate and persist.

Within five years, West Nile Virus spread across the country to California.

Natural ecosystems have more diverse bird communities, including species that are not good hosts for the virus. As a result, mosquitoes and humans living in pristine areas are less likely to be infected.

"It's evident that what we have done in the recent past, which is to reduce bird diversity by virtue of urbanization and suburbanization, has created essentially a perfect storm for the spread of this disease," says Rick Ostfeld, a disease ecologist at the Cary Institute. "You're eliminating the bird hosts out there that do a good job of eliminating the virus, and you've made the environment wonderful for those that amplify the virus."

Concentrating development to minimize fragmentation will be an important strategy.